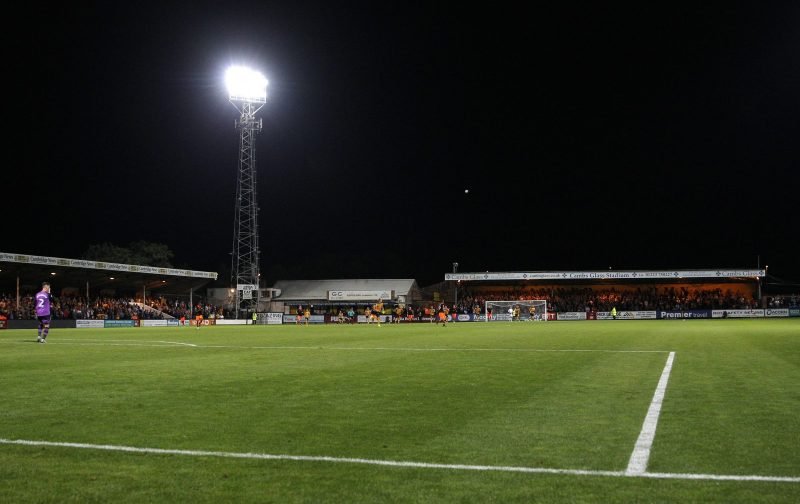 Yesterday, we covered the fact that Johnny Mullins wasn’t going to be part of Nathan Jones plans for next season.

In our article, Click Here we covered the fact that Mullins was one those who had been released by the Hatters.

It was also mentioned that speculation was linking the 32-year-old with a possible move to the League Two side Cheltenham Town.

Today, we can confirm that Mullins has indeed joined Cheltenham, putting pen-to-paper on a two-year deal.

Naturally, Cheltenham are delighted to have acquired the services of Mullins with their boss, Gary Johnson, remarking on the official Cheltenham Town site, Click Here,

“Signing Johnny is a real coup for us and a statement about our intentions. He is a leader and winner.

“He played a big role in Luton’s push for promotion and is a talented centre-back with good leadership qualities.”

Editorial View – Here at Vital Luton we admit it is always a little sad when players who have helped the club achieve a goal have to move on but it is the harsh reality of professional football.

Nathan Jones, having assessed his squad, has made the decision that Mullins wouldn’t be a first-team regular and that, as a consequence, wouldn’t be given a new contract.

Therefore, the best option is for the player to find an alternative cub where he will get regular first-team football.

As the editor of this site, I’d like to take this opportunity to thank Johnny Mullins for his contribution to the Hatters cause and wish him well at Cheltenham Town FC.