The Hatters Welcome An Old Foe To Kenilworth Road This Wednesday But Who’ll Take The Honours? 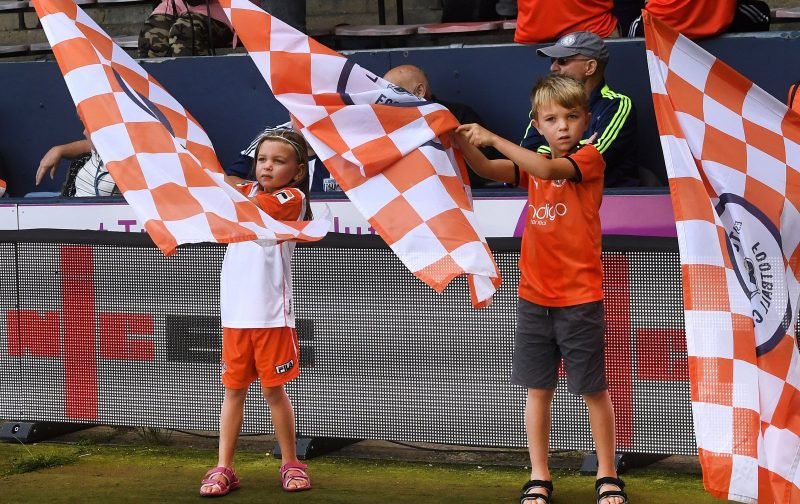 This Wednesday evening, the Hatters will be looking to add three more points to their current tally when they welcome Millwall, to Kenilworth Road, for a Championship fixture.

The mere mention of Millwall cannot help but evoke memories of that shameful night, back in March 1985 when the away support caused carnage both outside and inside the ground.

Thankfully, the game has moved on considerably since then and, here at Vital Luton Town, we’re confident that the reporters will be concentrating on the action on the pitch rather than off it.

Both Luton and Millwall have made similar starts to their 2019 / 2020 Championship campaigns, with both claiming 10 points out of the 27 points available and sit in 16th and 17th places respectively.

However, the form book shows that Luton Town may have the edge in this fixture with Millwall having not tasted the sweet scent of victory in any of their last 9 games, with the South London side losing 5 and drawing 4.

But, if Luton are to take the three points on offer, in what will, we feel, be a close game, they’ll perhaps need to do something they’ve not done in any of their last 12 games, namely keep a clean-sheet with the last time Luton stopped the opposition scoring being a League One fixture against Accrington last April, a game Luton won 3-0.

Ahead of the eagerly anticipated game, this Wednesday evening, I’m going for a 2-0 Luton win, how about you?

Simply drop your predicted score-line in the comment facility beneath this article and we’ll see who gets it spot on.