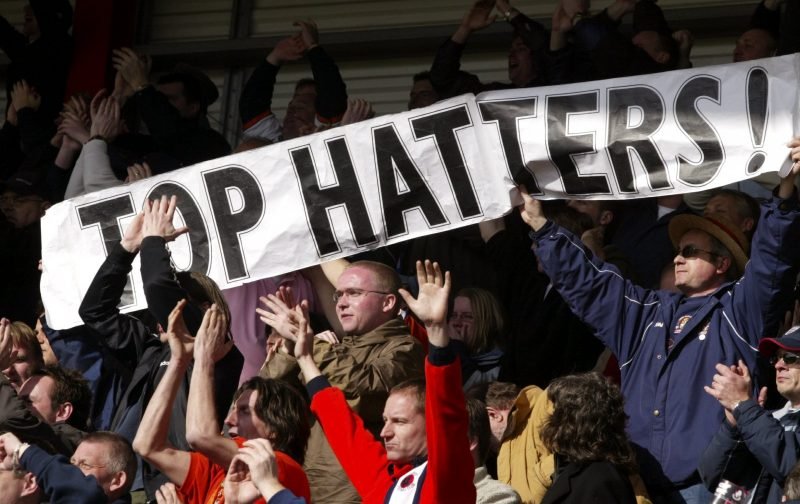 One comment that particularly grabbed my attention over the weekend related to the manner in which the Hatters are losing in recent weeks.

Like many, this poster has noted that Luton don’t lose 1-0 or 2-1, they tend to suffer heavy defeats.

Of course, we shouldn’t point the finger at one person, in particular, we all acknowledge that the side currently has several weak areas and that the low confidence in the team isn’t helping matters.

But the comment did prove to be thought-provoking when it came to one area of the side – the goalkeeper.

Now as somebody who played in goal for both Icknield Junior and Senior schools, in his distant youth, I’ve always had an affinity with the man in green between the sticks.

One of my first heroes was Tony Read (more of that another day), followed by the likes of Keith Barber, Sandy Davie (or to give him his correct name Alexander Grimmond Davie) Graham Horn, Milija Aleksic and the late Les Sealey.

This season, Luton started with Simon Sluga between the sticks, the clubs record buy, in the transfer market. But after several errors, James Shea was recalled, only for Sluga to come back into favour in recent weeks.

With a crucial fixture, against Birmingham City, coming up and with, as I see it, the man between the sticks needing to offer those in front of him some confidence, who would you start with?

Birmingham City (H) Who Would You Pick To Be Between The Sticks? (If Both Are Fit) 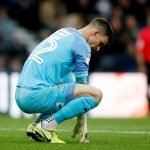 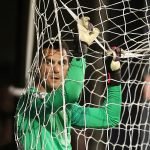 My choice would be Shea, but who would you opt for?