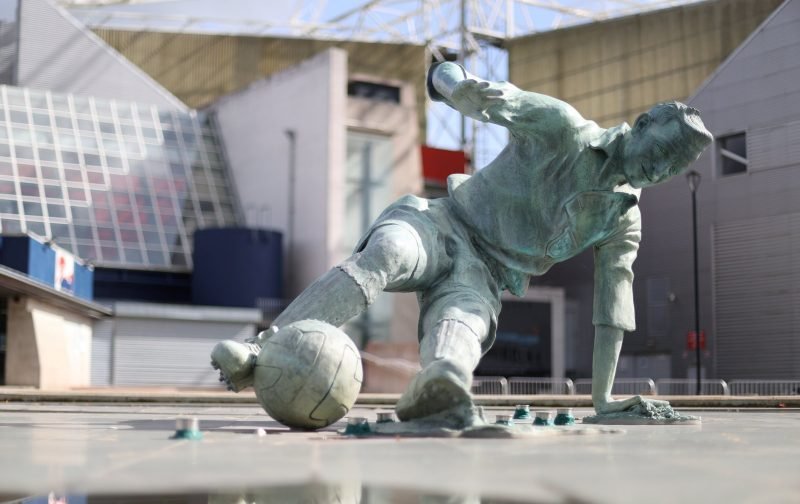 Today Luton Town play their last Championship fixture before the latest international break sees everything grind to a halt for a fortnight.

The Hatters are up in the north-west ready to take on Preston North End, at Deepdale.

It is a fixture that, if Luton win, will see them hit the 50-point mark for the season and, virtually, rule out the slim threat of relegation.

According to our poll, it is also a game the Hatters support expect to win, with, at the time of writing, 59% expecting Luton to win with another 29% believing it will end all square.

With the traditional 15:00 hour kick off fast approaching, we are now able to bring you the team-sheets.

Andrew Hughes misses out with a knock, while Ryan Ledson returns from injury.#COYW #pnefc pic.twitter.com/pSeoDK4Kgu

Officials selected for the game:

Now then Luton, let us have a performance that will see us hit the 50-point mark.

They Played For Both – Luton & Preston North End