They Played For Both – Luton & Preston North End 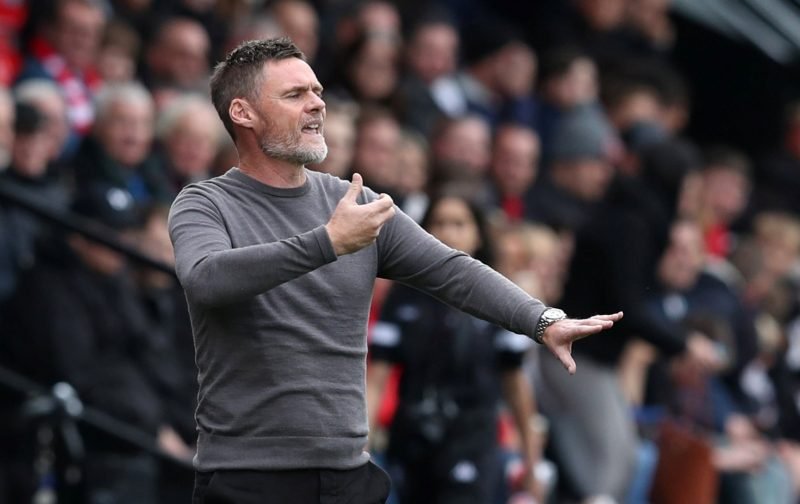 I cannot, for the life of me, remember a season where the games come so thick and fast, a relentless barrage of football that certainly keeps us entertained.

Hard on the heels of a 2-0 win over Coventry City, at Kenilworth Road, the Hatters make the trip to Deepdale this weekend, to take on Preston North End, a side that sits, currently, three places below us in the Championship table.

It is a game that, in my opinion, Luton Town are quite capable of winning.

As is the norm, ahead of the game, I have scoured the record books to try and compile a side consisting of players that have played for both clubs.

But, not for the first time this season, I need your help.

For the life of me I cannot trace a goalkeeper who has worn the badge of both clubs, neither can I track down somebody to fill the substitutes’ role.

The team I have come up with is as thus

Can you supply names to fill the gaps?

Luton – A Win But Inconsistency Shines Through

4 Replies to “They Played For Both – Luton & Preston North End”