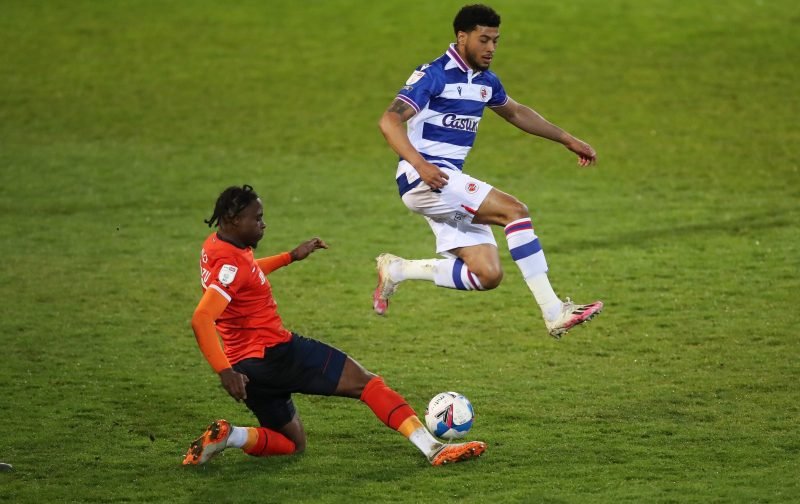 Transfer speculation, on the internet, continues to infer that the midfield contingent of the Hatters squad is set to be further devastated.

Since the season concluded, we have already lost Kiernan Dewsbury-Hall who returned to Leicester City after his loan spell ended.

Also no longer with us is George Moncur who, as we reported earlier today – midfielder-moves-north – has signed a contract with Hull City and we are still non the wise as to whether our Welsh international, Joe Morrell, will remain at Kenilworth Road – support-divided-on-future-of-midfielder,

But the exodus could get worse with Football Insider 24/7, reporting that Middlesbrough are keen to acquire the services of 27-year-old Pelly Ruddock Mpanzu.

Mpanzu is another of the Hatters squad who has a contract that ends at the end of this month and has not put pen-to-paper on a new deal at Kenilworth Road.

In eight seasons with Luton ha has made 295 appearances and, to me, is a valued member of the squad.

If losing Moncur was a bitter pill to swallow then losing Pelly, although he has his detractors among our readership, would be a major blow.

Hopefully, the Luton hierarchy can persuade Pelly that his future lies with us and not up in the north-east.

It Would Be A Disaster For Luton!

If He Wants To Go Let Him!