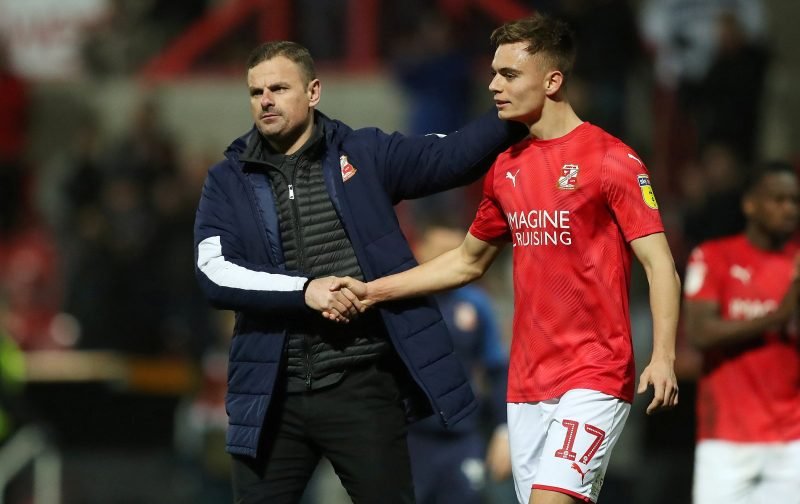 Keeping an eye on all the emerging transfer speculation is proving to be an entertaining enterprise.

It was not that long ago that, here at Vital Luton Town, we were covering the speculation relating to the Swindon Town midfielder, Scott Twine.

Our latest article on the player – target-not-sure-about-leaving-his-current-club – implied that the 21-year-old might be looking to renew his contract at Swindon rather than move on.

Well, it seems Twine has decided to move on but has decided that League One is his preferred destination with Luton Today, confirming that Twine has agreed to join the MK Dons.

Last season, while at Swindon and out on loan at Newport County, Twine scored 14 goals and provided 9 assists.

At 21-years-of-age, to me, he looked to be a decent gamble and could well have made the step up to Championship football with no problem.

Furthermore, with the Hatters midfield contingent slowly being depleted with Dewsbury-Hall. Tom Ince, George Moncur and possibly Ruddock Mpanzu and Morrell also set to leave, Twine would have had as much chance as anyone else of making a lasting impression in a Hatters shirt.

But I am guessing the lure of the concrete cows and a plethora of roundabouts took his fancy.

Never mind, some you win and some you lose.

13 Replies to “Luton Miss Out On Signing Emerging Midfielder”