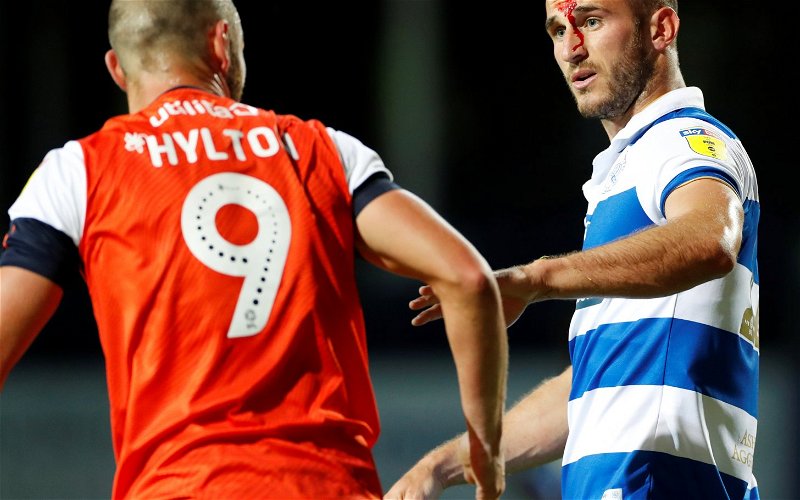 Tuesday was a sad day for Luton Town fans with the confirmation that Danny Hylton had left the club.

The 33-year-old, with his contract set to expire, had, as we reported – hatters-hero-hylton-joins-northampton – opted for a continuation of his career with the League Two side.

Hylton did more than his bit, after being signed from Oxford United, in helping the Hatters climb back from the lower reaches of English football to the second tier.

But Danny was more than just a player, he had something extra about him, an ability to interact with the support, something that helped him become a legend.

Although primarily a goal scorer, there’s no denying that Danny had a competitive edge about him that saw him cross the line on more than one occasion.

Indeed, if somebody could dig up the data, I’d be interested to know just how many yellow and red cards he accumulated during his time with the Hatters.

But the above text is all a prelude to a question I’d like your input on.

With Danny Hylton now history, I’d like to know what your favourite memory of the striker is.

Simply drop your recollection into the comment facility beneath this article and we’ll see if there is a common theme.

The floor, as they say, is all yours.