Luton – Thursday Is The Day We’ve Been Waiting For 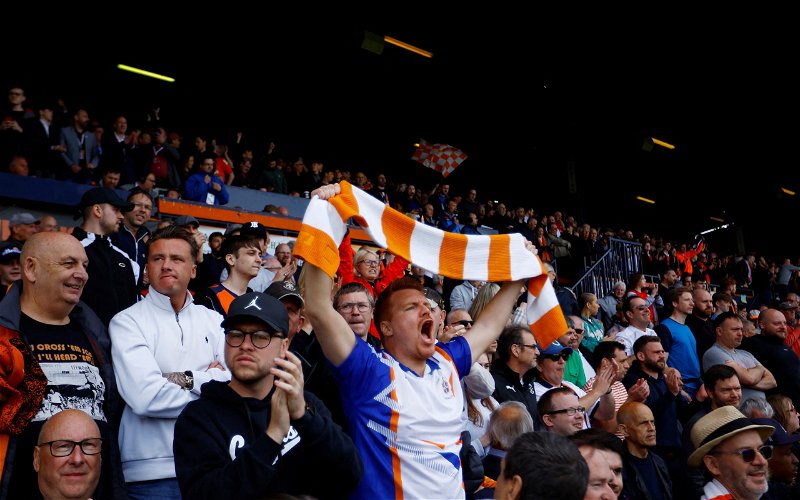 Thursday 23rd June promises to be an exciting day, a day when our wait for the fixtures, for the 2022/2023 season, are released.

Naturally, we’re all excited to see who we are opening our EFL campaign against and thousands of pairs of eager eyes will quickly scan the list to see when Luton Town will, once again, go head-to-head with our near neighbours, Watford.

But Thursday will also see the draw made for the first round of the Carabao Cup, a competition we dismally failed in last season when a competitive Luton XI lost out, on penalties, to another near-neighbour, Stevenage.

Out of the two, the Carabao Cup draw has a greater sense of unpredictability with the Hatters not knowing which side they will be taking on.

For those that are interested, Luton are ball number 17 in the draw and can only draw a side placed in the South section.

Sadly, our neighbours Watford, don’t enter the competition until round 2, what a tie that would have been to set the tone for the season!

If you are like me, with time on your hands having retired, the draw will be shown live on Sky Sports News, at 14:30.

I wonder, what are the chances of being drawn against Northampton Town and a reunion with a certain Danny Hylton, stranger things have happened!