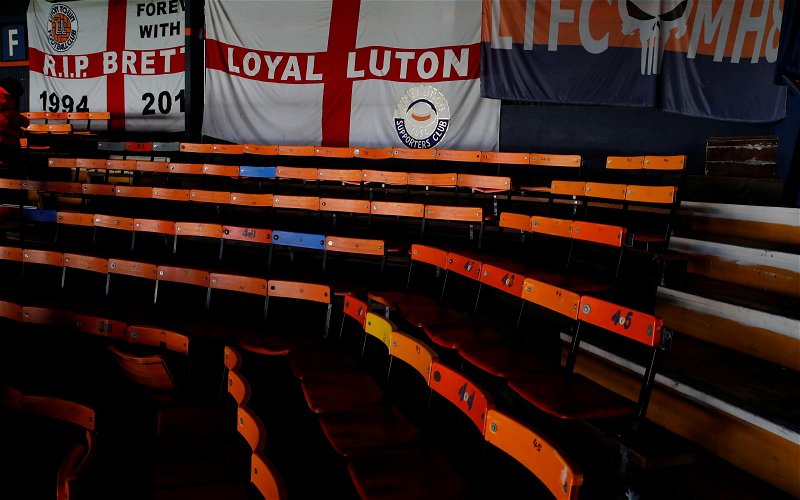 Our day of destiny is here!

A win over Blackburn Rovers, at Kenilworth Road, should be sufficient to ensure the Hatters are playing Championship football for a second consecutive season.

Okay, there are a raft of connotations that could scupper the above scenario but surely Lady Luck wouldn’t be that cruel, would she?

As John Still, during his time with us urged:

TAKE CARE OF THE CONTROLLABLE

if Luton beat Blackburn, a team they’ve already beaten this season, they will have done all they can to stay up.

If everything goes to plan, it will be a remarkable achievement, a Great Escape to rival the best there has been considering Luton were, only a few weeks ago, six points adrift of safety.

Tonight, a hero, possibly one to match Raddy Antic, will emerge, I’ve certainly got my fingers crossed and the champagne on ice.

With an hour to go until the action, albeit behind-closed-doors, starts, we’re now in a position to bring you the team sheets.