Luton Town Trim The Squad Ahead Of Championship Campaign 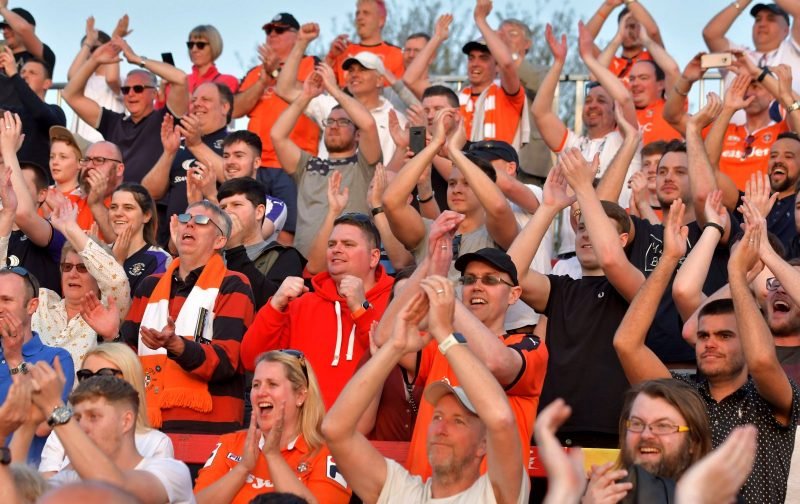 Following on from what was another marvellous promotion campaign, our second in succession, we can’t wait to mix it with the big boys of the Championship with the likes of Leeds United, West Bromwich Albion etc, in our sights.

However, whilst the celebratory mood will continue for many a day, five of the Hatters squad, having enjoyed the recent joyous ride, will not be sampling life in the Championship, with the Hatters, next season.

The club has announced that the quintet of:

have all been released.

Of the five, perhaps the most surprising is that of McCormack who has played a major role in both our recent promotion campaigns, but, at 35-years-of-age, perhaps the club feels the time is ripe for a parting of the ways.

Here at Vital Luton Town, we’d like to wish all five all the best as they look to continue their careers elsewhere but I’m sure they leave Luton Town Football Club with some marvellous memories.