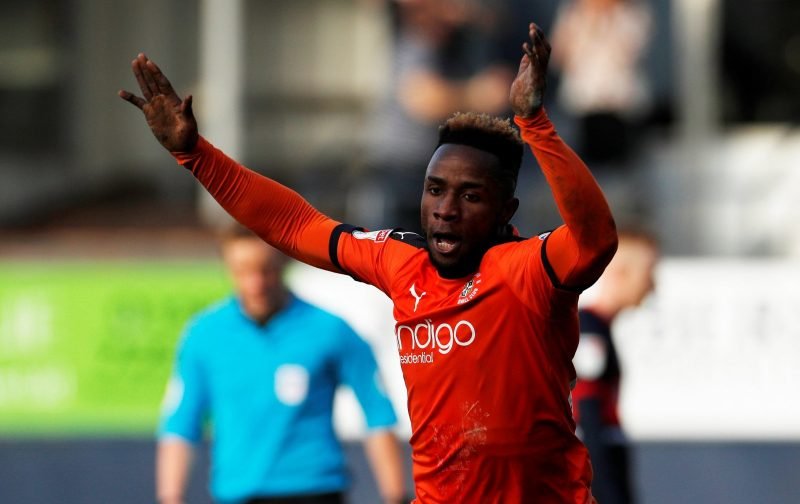 Back in September 2018, the Hatters, under the managerial acumen of Nathan Jones at the time, decided to add Kazenga LuaLua to the squad.

The forward had enjoyed a varied career at a multitude of clubs, including Newcastle United, Brighton and Hove Albion and Sunderland but was, at the time of the signing, a free agent.

LuaLua, after putting pen-to-paper on a deal that made him a Hatter until the end of the season, made 22 League One appearances and netted on 2 occasions.

According to the media vehicle, the BBC, the Hatters hierarchy are looking at whether to extend the players’ career, at Kenilworth Road, by extending his deal.

My view is that LuaLua brings that something extra to the Hatters attacking play and should, I believe, be given a one-year deal but is that an opinion you concur with?

Please feel free to air your opinion in the comment facility beneath this article.

Luton Town Trim The Squad Ahead Of Championship Campaign