Can Posh Do Luton A Huge Favour Tonight? Let’s Hope So 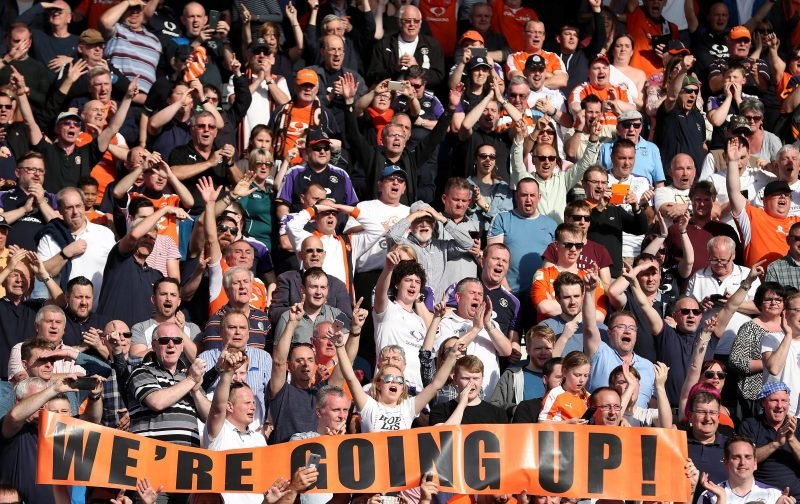 Tonight, all eyes we be focussed on the Tuesday night fixtures.

Whilst most eyes will be seeing if Tottenham Hotspur can beat Ajax in the Champions League semi-final first-leg, anyone with any Luton blood flowing through their veins will be casting more than an occasional glimpse towards what is happening down at Fratton Park.

After making a pigs-ear of earning promotion, at Burton Albion, on Saturday, we’re in a situation whereby we could face a tense last-day fixture against Oxford United, at Kenilworth Road, knowing that if we don’t win then not only might we not get automatic promotion but we could be forced into the dreaded play-offs.

But tonight, another scenario could develop.

Down at Fratton Park, one of our rivals for automatic promotion, Portsmouth, entertain Peterborough United.

If Portsmouth are to pip Luton Town to automatic promotion, they need to win this game tonight and also their last fixture of the season.

But Peterborough have ambitions of their own, the London Road based side need the win tonight to press home their claims for a play-off place, knowing nothing less than a win will suffice.

With both sides going head-to-head, is it possible that Portsmouth could slip up tonight, therefore guaranteeing Luton promotion and easing those fears we have relating to the game against Oxford United?

Hatters Fans Reactions To Promotion Party Being Put On Hold