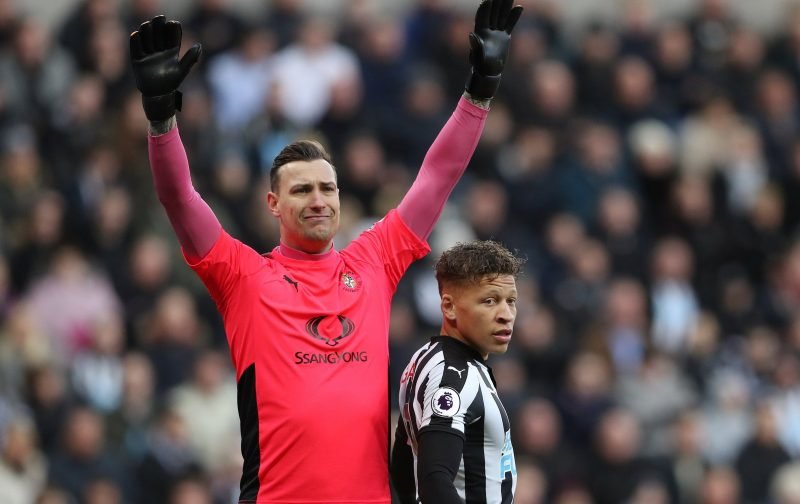 With the elongation of the 2019 / 2020 Championship season, courtesy of the COVID-19 pandemic, the Luton Town hierarchy were left with some difficult decisions to make.

Today marks the last day of June and the club have numerous members of their squad who have contracts that are ending.

With finance being the buzz word, after the pandemic saw football only resume behind closed doors, the Hatters hierarchy have had to make some key decisions.

Yesterday, it was confirmed by The BBC that the decision had been made to release FIVE players with immediate effect, with the following featuring on the list:

Perhaps the most high-profile name on the list is that of Marek Stech.

Stech has been a good servant to the club being part of the squad that attained back-to-back promotions.

Indeed, last season, his performances were good enough for the Czech to be named in the PFA League one team of the season.

However, it hasn’t taken Stech long to find a new club with the League Two club, Mansfield Town, signing the 30-year-old, something also confirmed by The BBC, Stech hasn’t featured at all this season, cast into the wilderness by Graeme Jones who oversaw the capture of our record signing, Simon Sluga.

Here at Vital Luton Town we’d like to thank Marek Stech for his contribution to the Hatters cause and wish him all the best for the future.