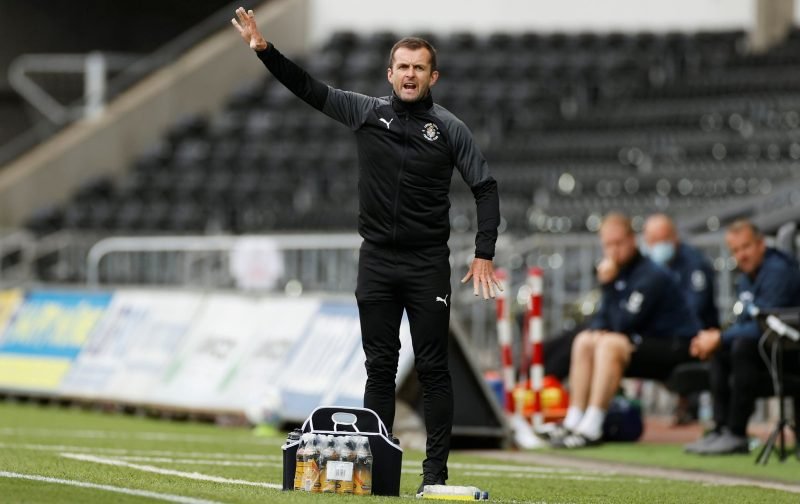 As we awaited the resumption of the Championship, after it has been suspended by the COVID-19 pandemic, some of you may recall an article I penned about how many points the Hatters would end up with this season.

The article – 50-points-is-my-predicted-finish-total-for-luton-town-but-will-it-be-enough – concluded with the conclusion that it remains a mystery, currently, as to how many points Luton will need to retain their Championship status with there being still so much to play for and with twists and turns abound to follow.

But, in that article, in reference to the first three games of Nathan Jones second spell in charge of the Hatters (Preston North End, Swansea City and Leeds United), I asked,

Would a realistic return from those 3 games be 4 points?

Well, the Hatters have gotten 4 points from the first 2 of those games so anything they can get at Elland Road, on Tuesday night, would be a bonus.

But, as we enter another critical game, there’s no doubting the squad are in a better frame of mind under Nathan Jones than they were under Graeme Jones.

The reappointment of the Welshman has galvanised the squad and confidence is growing, something that Nathan spoke about in his post-match interview following the victory at Swansea and as reported by The BBC:

“We had belief we could stay up before we came into this game, but we have to instil it with results. Results rubber-stamp the belief and that’s what today will do.”

Leeds United (a) will be a hard test but they under-estimate Luton at their peril.

But, as we enter a period with just 7 games remaining, has Luton’s recent unbeaten run of 2 games, since Nathan returned and the Championship resumed, improved your optimism that Luton Town will stay up?

Unbeaten Since The Championship Resumed Now Do You Believe Luton Can Stay Up? 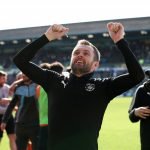 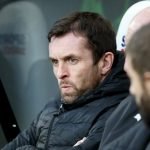 Let’s see how this one turns out, shall we!