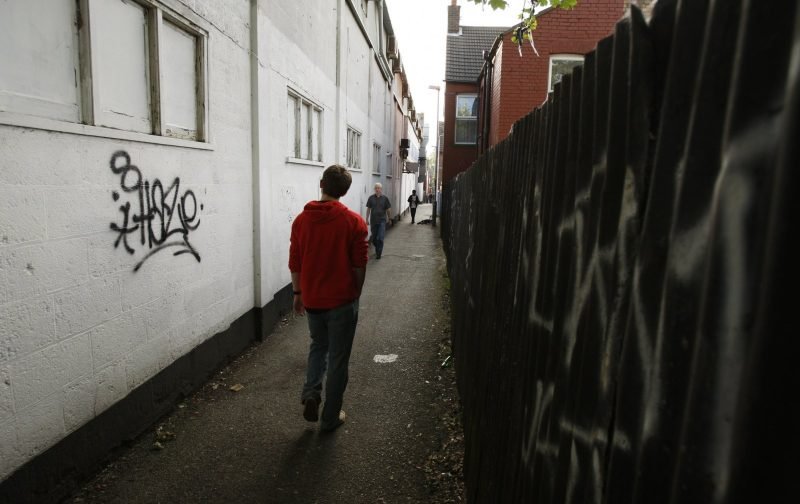 With the EFL on hold, thanks to the COVID-19 virus, we’re in a situation where clubs in the Championship, League One and League Two, are having to live without one vital revenue stream – gate receipts.

For many clubs, that one revenue stream allows them to continue on a day-to-day basis.

Naturally, a reduction or the total elimination of such funds places a heavy financial burden on those clubs without a healthy bank balance.

Earlier this week, here at Vital Luton Town, we ran a poll that concentrated on whether EFL clubs who find themselves in a financial predicament should be given assistance, with our question presented as thus:

In The Light Of The Financial Predicament COVID-19 Has Brought Should EFL Clubs Be Offered Assistance?

With 3 options to choose from, the response was interesting.

Surprisingly, 8% were of the opinion that EFL clubs should not receive any financial assistance, I can’t help wondering if those who comprised the 8% would vote similarly if it were their own club possibly going out of assistance.

The remainder of the votes cast suggested that financial assistance should be given with 13% suggesting the government should foot the bill.

But by far the most popular choice, an option that received 79% of the vote, was that the financial aid should come from the cash-laden Premier League.

Now whether the Premier League authorities will play ball or not remains to be seen.

It shouldn’t be forgotten that the Premier League also will have its own financial concerns.

If the season is declared null and void, the TV companies might want some of their very lucrative fees repaid.

Indeed, the sores case scenario could see the golden bubble that has seen top-flight football flourish since the inception of the Premier League burst!

Could things escalate to such a crisis?

Here at Vital Luton we’d be interested to read your thoughts on any of the questions raised above, simply drop your views into the comment facility beneath this article. 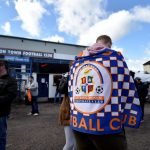 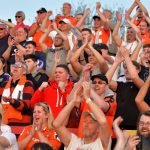