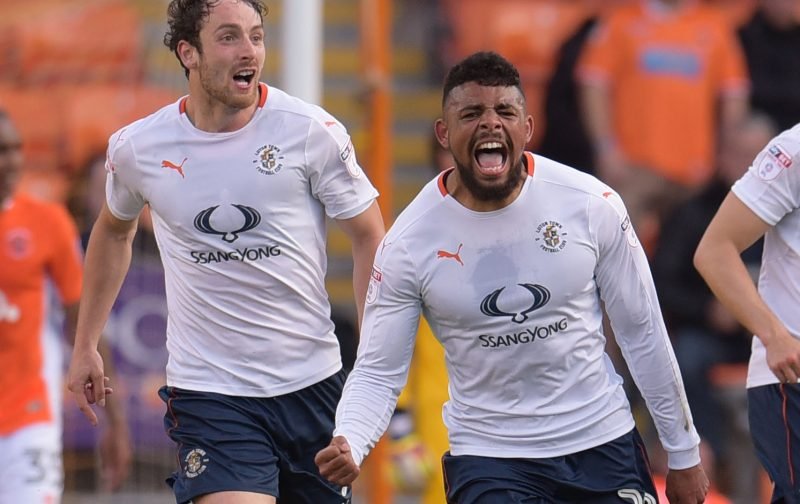 With the start of the 2019 / 2020 season just a matter of days away and with the Hatters support waiting for that vital opening fixture against Middlesbrough, on Friday night, speculation is rife that the Hatters are set to add a striker to the squad.

But this isn’t just any old striker it is one who is familiar to the Kenilworth Road support.

According to The Birmingham Mail, Luton could be about to spend some of the cash they received for selling Justin James and Jack Stacey by making a bid for the Birmingham striker Isaac Vassell.

Vassell was on the Hatters book until the summer of 2017 when the then Birmingham City manager, Harry Redknapp, made Luton an offer they couldn’t refuse for the player.

However, Vassell’s time at St Andrew hasn’t gone to plan with the player spending a considerable amount of time side-lined by, first, a bad knee injury and then a ruptured cruciate ligament injury.

Obviously those two injuries restricted the 25-year-olds appearances and during his spell with Birmingham City, he has only managed 1 goal.

Our referenced source goes on to imply that Luton are willing to pay £2 million for the player as Graeme Jones seeks to bolster his squad.

But is it a move you would approve of?

Does Vassell’s injury record give you cause for concern and, more importantly, is he better than those striker’s we currently have on our books?

Please feel free to drop your opinion into the comment facility beneath this article.