Back In Those Bygone Days – Early Luton Town Memories (1) 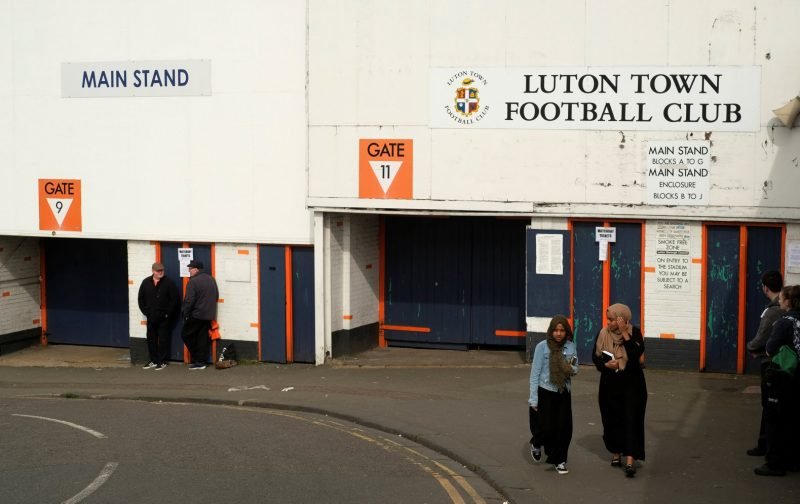 Back in the days when I was just a mere boy, it was my late father that took me, regularly, to Kenilworth Road, to watch Luton Town play.

I can still vividly recall squeezing through the turnstiles in the Bobbers Stand and being pushed to the front, adjacent to the halfway line, to watch the action.

Being fresh out of infant school, I was at a very impressionable age and, over the years, looked on several of those who played for the Hatters, as my heroes.

One such hero was Brian Lewis.

Lewis arrived at Kenilworth Road in 1968 and his efforts on the pitch captivated me.

Like any new signing I was eager to see if he could make an impression and he certainly did.

Within a few weeks of Lewis signing, my father had purchased a black and white boater badge for me and had hand-painted, rather excellently, the name of Brian Lewis on it.

I wore it with pride at every home game and cheered on Lewis as he started to score for the Hatters on a regular basis notching up an impressive goal every second game.

But this particular hero-worship was to only last a couple of years with the Hatters deciding to sell Lewis to Oxford United in 1970.

As was often the case, I moved onto worshiping another of those bedecked in our famous white shirt and black shorts but I can still recall sitting in front of the old black and white television set as my Brian played a major role in creating one of the most revered giant-killings in FA Cup history when, in little Colchester United beat mighty Leeds united, 3-2, in an epic FA Cup tie.