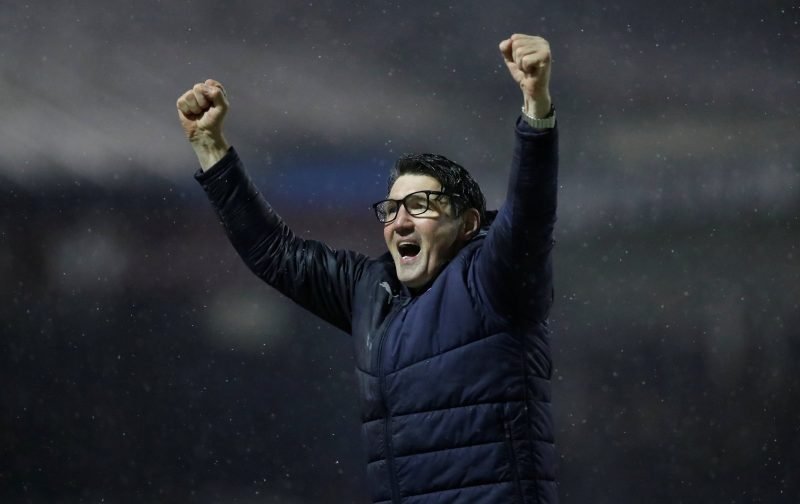 On a windy night, up in Yorkshire, matters couldn’t have gone any better as far as the Hatters promotion hopes go.

Venturing north, on the back of a 23-game unbeaten run in the league, the Hatters battled hard to secure a 1-0 victory, courtesy of an early goal from Jack Stacey.

Stacey, pushing forward, was on hand to crash a low drive into the net after latching on to a pass from Andrew Shinnie.

The Hatters travelling support, vociferous on the night, hoped that their side could put this game to bed, but although Bradford are struggling to avoid relegation to League Two, they put up a good fight and could have equalised just before the half-hour mark but with the goal at his mercy Knight-Percival was unable to get his head to the ball.

Just after the break, Luton should have gotten that second goal but the normally reliable Danny Hylton, somehow, glanced a cross from Luke Berry wide.

Despite enjoying a lot of possession, Bradford didn’t threaten the Hatters goal too much and the stoic Luton defence restricted their hosts to just the one shot on target.

At the sound of the final whistle, the travelling support and the Hatters celebrated yet another win as one whilst also learning that the two teams immediately below them, Barnsley and Sunderland had played out a 0-0 draw, thereby allowing the Hatters to increase their lead at the summit of League One and enhance their chances of automatic promotion.