Hatters Star Ready to Move On 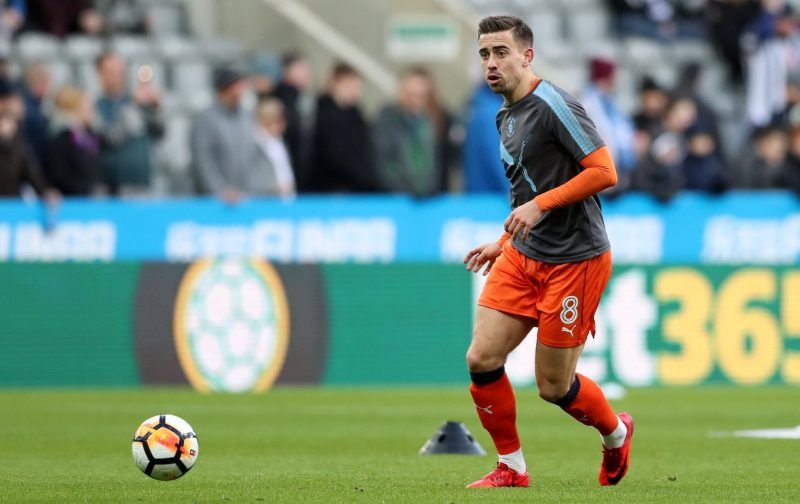 After clinching promotion, on that memorable afternoon up in Carlisle, our hope was that the current squad would be kept together and look towards making it back-to-back promotion campaigns next season.

But, with the 2017 / 2018 season barely over, it already looks as if the Hatters will be losing one of the mainstays of their promotion squad.

The media vehicle, the Scotsman, are reporting that Olly Lee is set to leave Kenilworth Road to play for Hearts in the Scottish Premier League.

Apparently, Lee was in attendance at the Edinburgh derby when Hearts beat Hibernian 2-1 on Wednesday evening and has agreed to join on a free contract.

If so, that’s a bitter pill for the Hatters support to swallow with Lee being an integral part of the Hatters side last season, whilst also getting on the score-sheet 6 times as well as providing a further 5 assists.

The Hatters support will never forget Lee’s monumental effort against Cambridge United when he scored a goal from 70-yards out, an effort that won him the EFL Goal of the Season award.

Here at Vital Luton Town, all we can hope for is that the deal doesn’t happen and that Lee can be convinced to remain at the club, but, sadly, the tone of the article in our source infers the transfer is all but done and dusted.