A Familiar Face Is Back in the Headlines 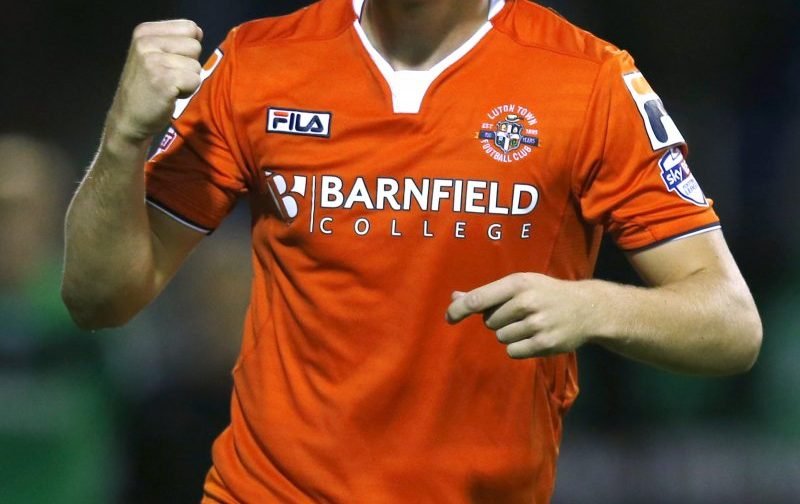 Hatters supporters, over the years, have been used to players leaving the club to play for clubs in higher divisions.

It has always been the way the club operates and a means of keeping the books balanced.

However, with the club now on the up and having achieved promotion to League One, we’re hopeful the drain of top talent has ended and that the club can now look to bring in talent to bolster the squad.

Probably the last player to leave Kenilworth Road that fulfilled the terms set out in the early paragraphs of this article was Cameron McGeehan.

McGeehan, a prolific scoring midfielder, effectively ended his Luton career back in January 2017 when, in an away game at Portsmouth, he suffered a broken leg.

Still recovering from the injury, Hatters fans were aghast to hear that McGeehan had been sold to Barnsley for an undisclosed fee in June of the same year.

However, since joining the Yorkshire side, McGeehan has struggled to play the amount of first-team football he’d been used to at Kenilworth Road, making just 10 appearances before the decision was made, by Barnsley, to loan the midfielder to the League One side Scunthorpe United.

Yesterday, sat in front of the excellent Sky Sports coverage of the EFL play-off semi-final first legs, I tuned into the Scunthorpe v Rotherham fixture.

It was an intriguing match which Rotherham looked to be set for victory, leading 2-1 late into the game.

But then, on as a substitute, upped pop Cameron McGeehan to net a dramatic late equaliser for Scunthorpe, making it 2-2. 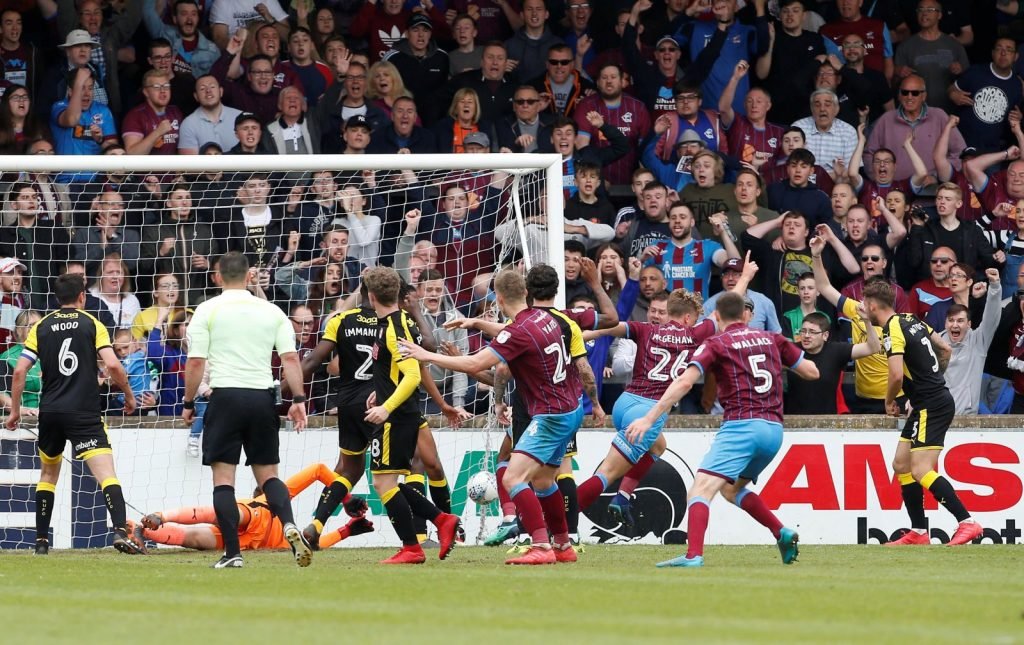 It reminded me of old times with Cameron wheeling away in celebration celebrating his goal.

Here’s hoping that the good times’ return for a player the Kenilworth Road faithful remains fond of.