They Played For Both – Luton & Wycombe 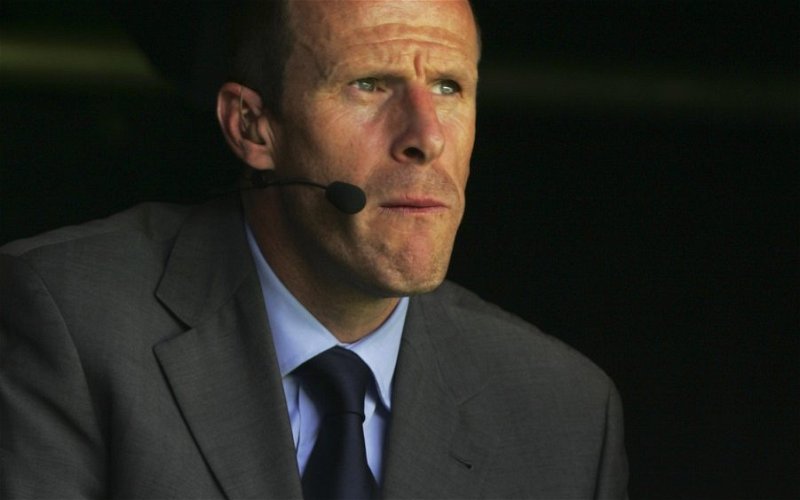 This Saturday, the Hatters head off to Adams Park to take on Wycombe Wanderers, a side managed by Gareth Ainsworth.

It is our opponents first season in the Championship after being promoted from League One last season.

Unfortunately, the Buckinghamshire club have struggled and are currently bottom of the Championship table.

As is the norm, ahead of a fixture, I have delved through the data available and compiled a starting XI of the players who have worn the crests of both clubs on their shirts.

The XI I have compiled is as below:

There are, of course, other players who have appeared for both club, please feel free to reveal their names and drop them into the comment facility beneath this article.