The Mystery Deepens Down At Kenilworth Road 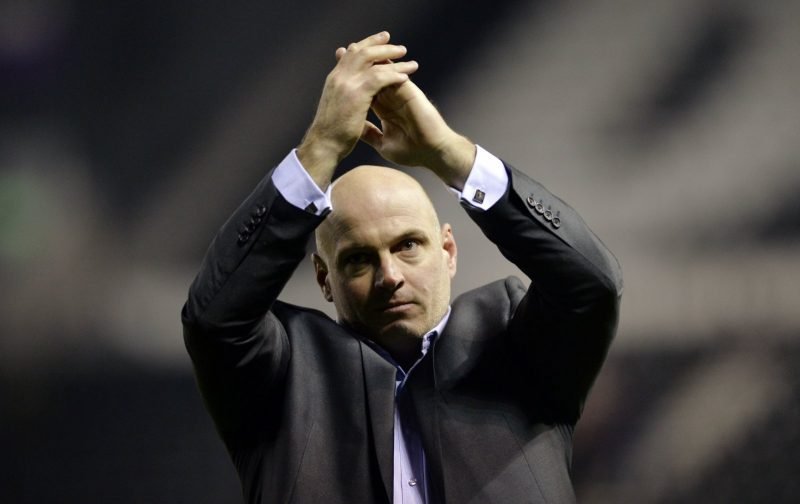 The 2019 / 2020 Championship season is something the Hatters support are eager to get started, that first game, on a Friday night, against Middlesbrough, can’t come soon enough.

No doubt, behind the scenes, those in control of our destiny are working hard to ensure this season doesn’t become something akin to a relegation battle and that the Hatters are more than capable of consolidating their place in the second tier of English football.

With a new man in charge, Graeme Jones, with Mick Harford having returned to his previous position, it was confirmed by the BBC, that a familiar face has returned to the club.

Gary Brabin, who was in charge when the Hatters came so close to regaining their League status in 2011, has joined the club as an assistant to Graeme Jones.

Most recently, Brabin has been working in a similar position at Blackpool but left in March, due to personal reasons.

The appointment of Brabin makes good sense, the 48-year-old knows the history of the club and his experience should stand Graeme Jones in good stead in his first managerial role.

However, it appears, according to our source, that Brabin will be one of TWO assistant managers with the second one to fill the role to be announced in due course.

Now, sat here in the editorial chair, I can’t help but wonder who it is, but I’m at a loss to come up with a name, can anyone shed any light on any possible names?

Please feel free to drop your viewpoint in the comment facility beneath this article.