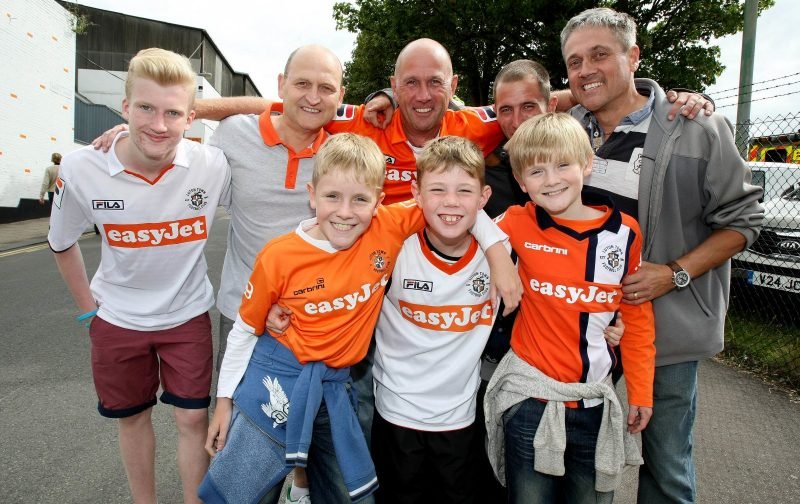 In the middle of the coldest spell of the winter so far, with ice and snow the norm in our neck of the woods, journeying to Shrewsbury, for a League One fixture, was always going to be something of an unpredictable affair.

But the inclement weather didn’t prevent the travelling Hatters army from making the trip in their usual numbers.

Indeed, figures released confirm that Luton Town took an incredible 1,334 fans to the Montgomery Waters Meadow, a fantastic achievement and one, we’re sure, those who play for our fine club are appreciative of.

But, continuing on the theme, not only did Luton take 1,334 supporters to Shrewsbury, that figure was the highest number of away supporters any League One club took yesterday, with the top-four looking as thus:

Now we could go on about this for a lot longer but, instead, we’ll finish with a couple of social media network comments that illustrate this point perfectly:

Yes, they certainly do, the noise generated makes the travelling support the twelfth man.

But another point well picked out, reaffirms just how good our support is:

Not even close up top #COYH

Let’s keep it up lads, the club is on, just like us, the march.