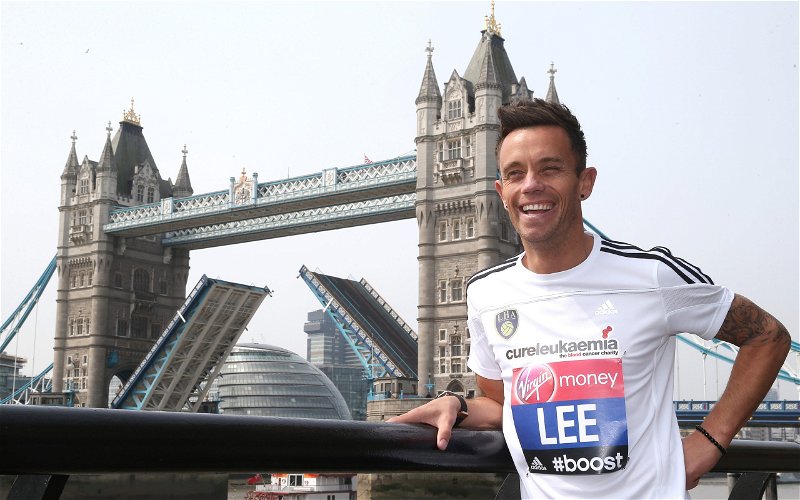 It has been a busy week on the transfer front, down at Kenilworth Road.

In my opinion, our transfer dealings are going well, I believe the squad has been strengthened and I’m optimistic about the coming season, believing we can improve on the 6th place finish of last season.

“Luton, I do feel it’s a football club that had their chance.

“I think Jones had some fantastic players there, again it’s all about recruitment.

“I think he will do another super job, I don’t think he’ll be in the top six this time around though.”

Thinking back to last season, I didn’t think we’d finish in the top six and anyone who thought we would I reckon might have overdosed on the pre-season optimism juice.

But football is, as the late Jimmy Greaves often said, “a funny old game” and if I were Nathan Jones I’d paste those quotes on the dressing room wall as motivation, because come May 2023, after what I believe will be a successful season, I’ll certainly be reminding Lee Hendrie exactly what he predicted!