Luton – They Played For Both – Dagenham and Redbridge 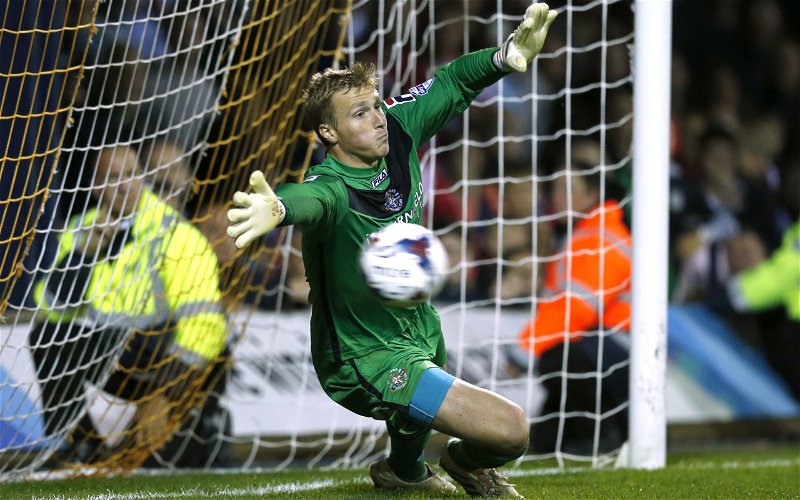 It has been a while since I threw one of these random article into the mix, but with my stock almost depleted, I have found another.

Continuing with our mini-series of articles relating to players who have worn the shirts of both clubs, I’ve delved into the National League to cover a club that have slipped out of the EFL in recent times.

For my latest offering, in our ‘They Played for Both’ series, I’ve chosen Dagenham and Redbridge and come up with the following starting XI (plus substitute):