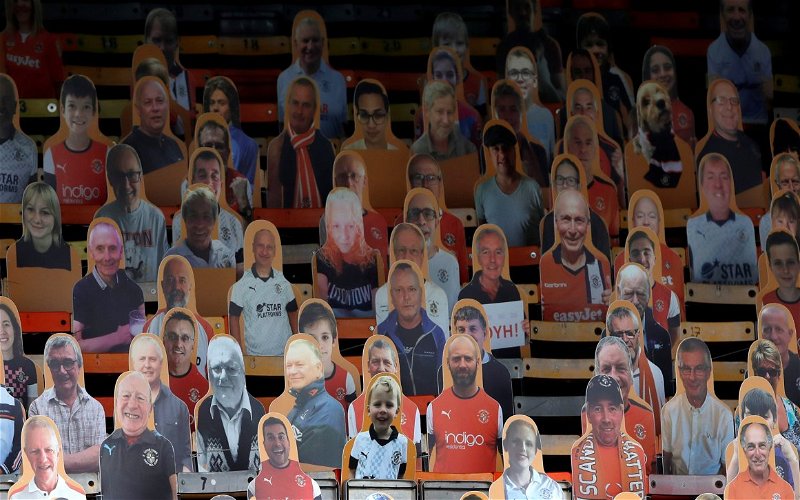 Life is, very slowly, starting to return to normal here in the United Kingdom, thankfully.

After having lived in the shadow of the COVID-19 pandemic, Boris Johnson’s road map to normality is starting to be actioned.

Step-by-step we are approaching the stage where wee can see light at the end of the tunnel and that, sometime in the future, probably next season, Kenilworth Road will not be deemed to be off limits and we can cheer on our heroes.

But will it be as easy as that?

The reason I ask is that, as we move back towards normality, speculation that a ‘vaccine passport’ may become part of our lives.

Now Boris has deemed that you will not need one to enter a public house, which gets the thumbs up from me, but could need one to attend sporting events.

If so, I am braced for the stream of protests from the population stating that their civil liberties have been infringed.

Personally, I have no objections to such a scheme.

The past 12 months have shown us just how awful this virus, with its mutations can be and if we are to continue to control it as much as we are now then steps to do so must be implemented.

If that remains flashing a card to confirm you are up to date with your vaccines, then so be it.

But that is just my view, I would certainly be interested to read your views in the comment facility beneath this article.

Do You Agree With Vaccine Passports For Sporting Events?

Luton – Who Would You Select Against Wycombe (a)