Luton – What To Do With Sam Nombe 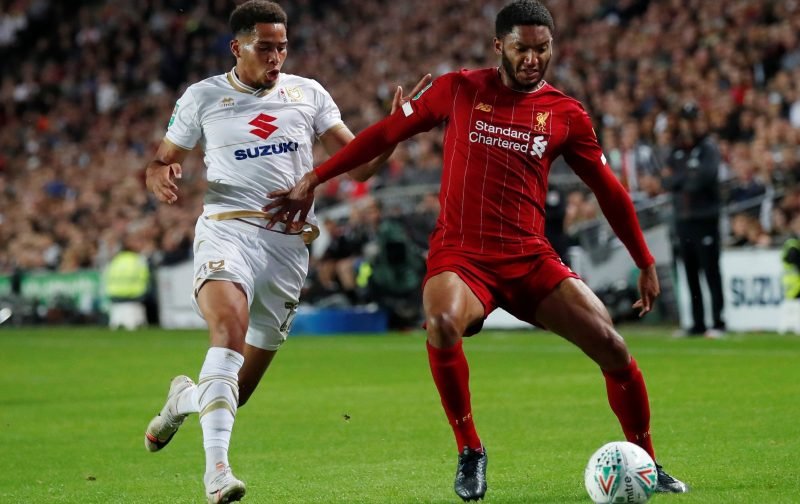 When the decision was made to sign, on a season-long loan spell, Sam Nombe, from MK Dons, in the summer, we had great hopes that the Hatters had unearthed a gem.

The 22-year-old striker has struggled to get first-team action and has had to wait until the 36th game of a 46-game season to make his first start, in the Championship.

But that start did not end how Nombe would have liked with the striker being withdrawn, at half-time, having just 12 touches in that first-half.

More worryingly his pass percentage rate was low with only 20% of his passes finding Luton players.

With a decision having to be made, on Nombe’s future, very soon, it would appear that he could be returning to the MK Dons, even more so with Elijah Adebayo having been signed in the January transfer window and having made such a good impact.

Indeed, when the Hatters announced the signing of Adebayo, Nombe’s heart must have dropped knowing he had another rival for a first team start.

But, as reported by Luton Today, Nathan Jones still has hopes for the striker, with the gaffer being reported as having remarked:

“It was a very difficult game for him to come in, so he won’t be judged on that.

“But I want him to be better, to do more, to be more aggressive, because their front men didn’t quite live on scraps, but they bullied us and got hold of it and were better and that was the difference.”

But what are your thoughts on Sam Nombe?

Do you believe he has a long-term future at Kenilworth Road, or has he not lived up to expectations?

Please feel free to have your say in the poll below and in our comment feature at the foot of this article.

What To Do With Sam Nombe?

Return Him to MK Dons!

One Reply to “Luton – What To Do With Sam Nombe”