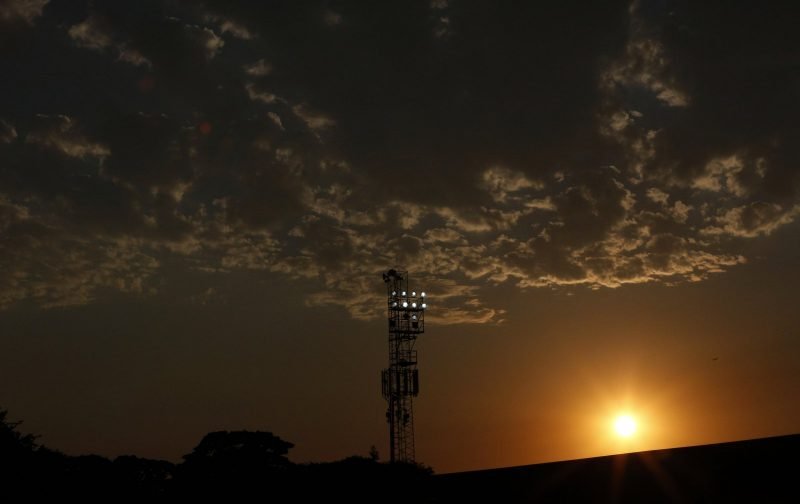 I guess I am what many would call old-school, a dinosaur who is stuck in his ways and who is reluctant to accept change, but am I alone is the question I ask?

The last twelve months have seen numerous changes to the way in which football is televised.

From what I can make out, those who provide us with our football coverage have gone overboard to ensure all aspects of society are represented.

Now whether that is for better or for worse I will let you decide.

I know what my preferences are, and I use the volume button to suit my own tastes.

But, last night, watching coverage of the EURO 2020 fixture between Germany and France, a game which the French won 1-0, did I witness the straw that has broken this camel’s back?

Paul Pogba, in my humble opinion, was the best player on the park and was quite rightly rewarded as such.

Are they for real?

Is this something that is now expected to become common practise?

I think I need a lie down!

5 Replies to “Luton – The Last Straw”