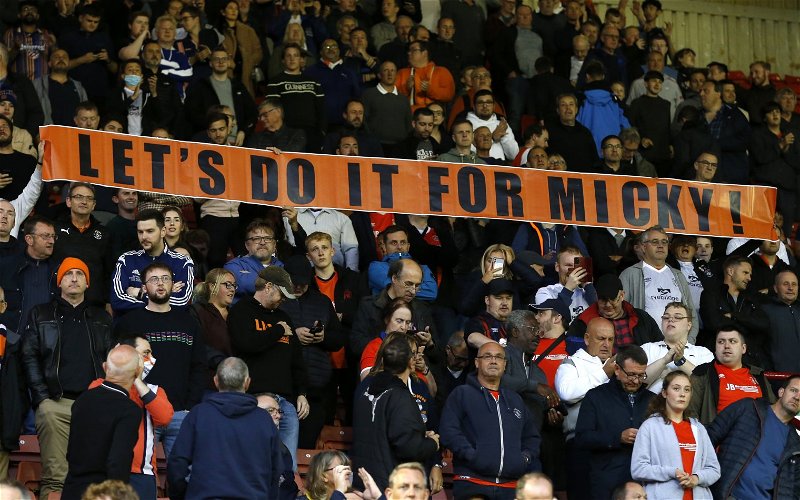 Yesterday, the news broke that the Hatters had recalled Peter Kioso from his loan spell at our local rivals MK Dons.

It was something we covered in the following article – surprise-recall-for-on-loan-luton-player.

However, while the move caught us a little by surprise, it seems that those who frequent social media had their own views on why Nathan Jones had taken the decision.

Many are of the view that it was a precaution to cope with any potential injuries in the squad as we approach what is, to be frank, a very hectic fixture programme, as the posts below illustrate:

While others seem to be concerned about the form of James Bree:

Great news give bree a rest for a bit

Assuming it’s so we can give Bree a rest?

Hopefully bree playing every minute this season will change soon🙏🏻

But does Bree need a rest?

Have we not just gone something akin to a month without any competitive football?

But while, personally, I welcome the return of Kioso and believe he can offer something extra to the first team, there are others that are overjoyed we’ve deprived our local rivals, MK Dons, of one of their star assets:

Huge shame for Milton Keynes, it really is

Let’s just hope that Kioso gets a run of games to show his worth, I think he deserves at least that.