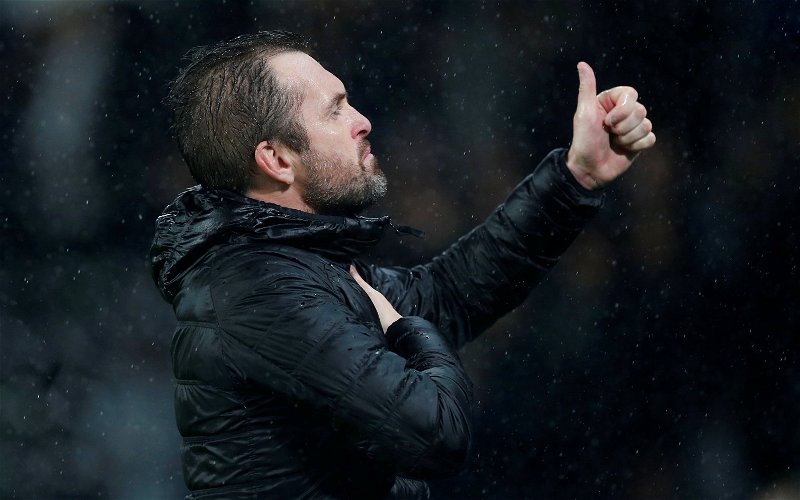 There is no denying that between now and the end of February, the Hatters face a punishing fixture schedule.

In that period, with all being well, Luton are scheduled to play 10 games, 9 in the Championship and 1 in the FA Cup, with the games being as listed below:

Last night, with little else to do, I watched Brighton entertain Chelsea, in a Premier League match.

In that game Brighton were by far the better side with the reigning Champions League holders looking off the pace, lacklustre and disjointed.

After the game, and as reported by The BBC

The Chelsea boss gave an insight into what a punishing schedule, something which Chelsea are experiencing, can inflict upon a squad, remarking:

“If you look at our schedule, look at where we come from, we struggle with it. When you’re tired – mentally and physically – you have a lack of position and a lack of focus. You can see it in our game, but we know where it comes from.

Worrying words, especially when you consider the size and quality of the squad Chelsea have.

Over the coming weeks, Nathan Jones will have to judge things perfectly.

Changes may have to be made to the starting XI that we might not have expected or wanted, only Nathan will know the state of fitness, physically and mentally, of his squad.

We may see a downturn in form as tiredness kicks in, but, then again, if we can keep some kind of momentum going, we could just as easily go on a run that will lift us up the table.

But, in such trying times all we can do, as supporters, is get behind our team as best as we can, thanks to the ongoing pandemic, this season is a lot stranger and a lot tougher than any we’ve experienced before.