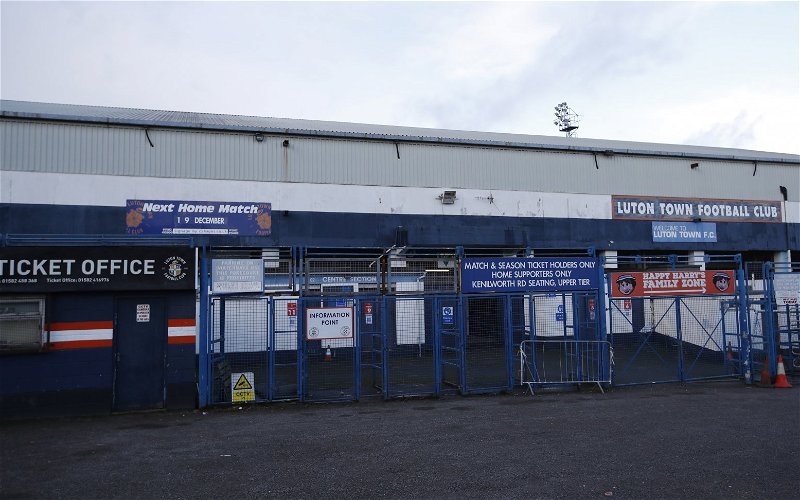 After a couple of days where the transfer grapevine was unusually quiet, there is now an interesting piece of speculation surfacing.

According to Football Insider 24/7, the Hatters could be set to add a young midfielder to the squad.

The player in question being Louie Watson.

Watson, just 21-years-of-age is a free agent after his contract expired at beleaguered Derby County.

Our referenced source implies that talks are underway, and that Luton are confident of reaching an agreement with the young central midfielder.

While at Derby, Watson made 14 appearances, 6 of them coming last season and the youngster is a Republic of Ireland U21 international.

But the big question is whether, if a deal is concluded, Watson will become part of the first team squad or will he, like Elliot Thorpe, be labelled as one for the future.

Also, if he is to be added to the first team squad, could we see somebody else exiting through the Kenilworth Road gates to keep the squad size balanced?