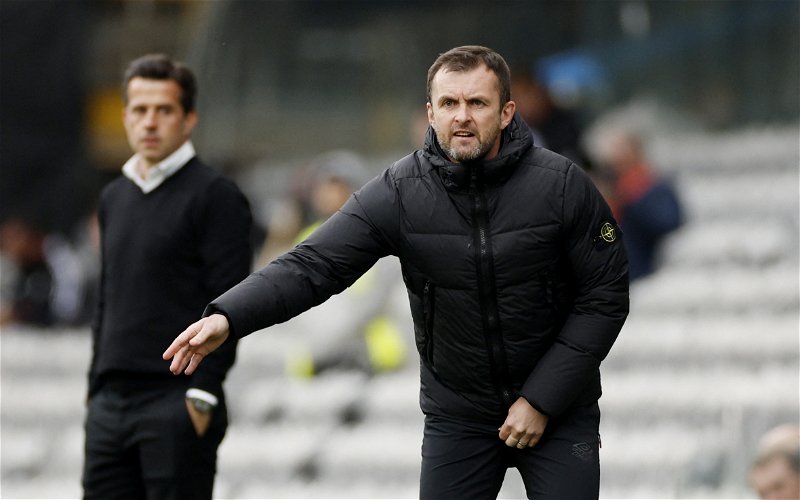 Awaiting news of any movements on the transfer front, it appears the Hatters may be set to send some of our younger out on loan.

Speaking to the local media, and as reported by Luton Today,Nathan had this to say about three youngsters in particular:

“Dion Pereira may need a loan, Elliot Thorpe may need a loan, Josh Neufville, we’ve had a lot of interest in him, but if they don’t go out then they’ll be in and around our group and get game time in the 23s as well.”

Although I can understand the reasoning for sending players out on loan, am I the only one that would like to see them given a chance at Kenilworth Road next season?

Pereira, now 23-years-of-age, should be at a stage where he’s knocking on the door, if he’s not ready for a chance, perhaps we should be asking if he ever will!

I had high hopes for Thorpe when he joined but was a little disappointed, he only made the one appearance, in the FA Cup tie at Cambridge, where I thought he looked as if he needed building up but, then again, that hasn’t stopped others in this game of ours from being a success.

As for Neufville, perhaps he, out of the three, is the one I can understand being sent out on loan, his progress, last season, was halted by an ankle injury.

But what are your thoughts on the subject matter, please feel free to have your say in the comment facility beneath this article.

Luton – Every Player Has His Price