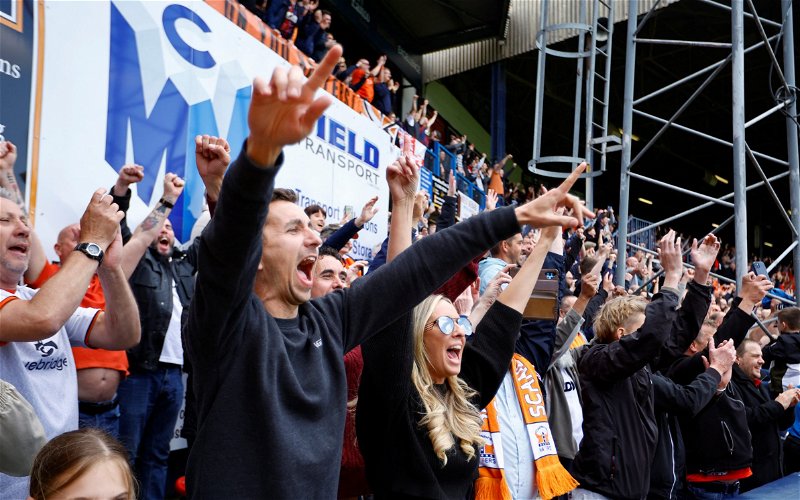 Yesterday, here at Vital Luton Town, we covered the speculation emerging that linked the Hatters with a move for a young Derby County midfielder.

Our article – luton-set-to-add-young-midfielder-to-squad – inferred that a deal was close to being concluded and that proved to be exactly the case with the Official Luton Town Site confirming late yesterday afternoon that Louie Watson had, indeed, signed a contract for the club.

Watson, currently just 21-years-of-age, joins Luton for that customary ‘undisclosed fee’ although in this instance rather than being a transfer fee we understand it is a ‘development fee’ the Hatters will be paying Derby County.

But what do we know about the new kid on the block?

Here’s one of our mini fact files to fill in some of the gaps:

My view is that Watson is one for the future, my theory being based on the fact that he only managed a handful of appearances for a struggling Derby County outfit who ended up being relegated from the Championship.

However, Nathan and his backroom team have obviously seen something that augers well for the future and here at Vital Luton Town we’d like to wish Louie all the best as he pulls on a Luton shirt.