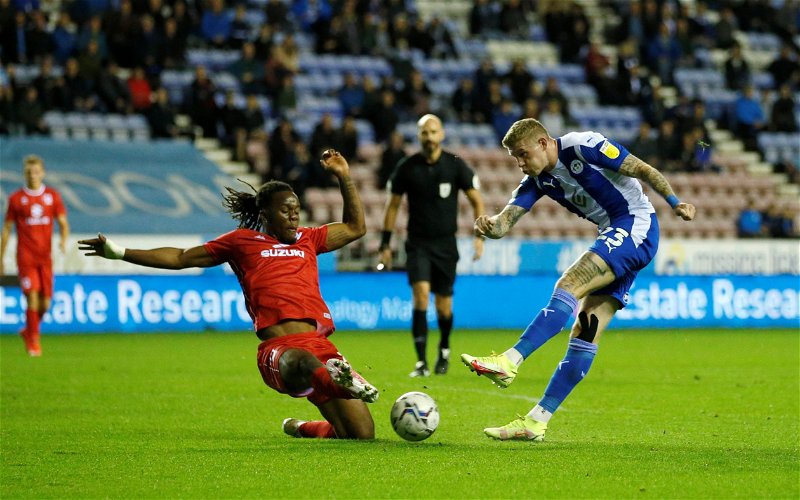 In what is, so it seems, a busy summer transfer window, there was always a chance that somebody would depart the club unexpectedly.

Already this week, we’ve witnessed the departure of Danny Hylton – hatters-hero-hylton-joins-northampton – and today it has been confirmed, by The BBC that Peter Kioso has left the club.

The 22-year-old has opted to join our Championship rivals, Rotherham United, on a 3-year deal.

Once again, as appears to be a common trend this summer, the fee is reported as being undisclosed.

In opening this article, I used the term – unexpected departure – and I’m not sure that term applies to Kioso.

After spending time on loan at Bolton Wanderers, Northampton Town and MK Dons, an early return to Kenilworth Road, followed by 19 appearances for the Hatters, perhaps implied Kenilworth Road was his natural home, but it was not to be.

Instead, all we can do is wish Peter ‘Bon Voyage’ and wish him all the best at his new base, in Yorkshire. 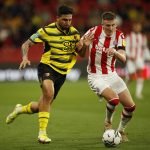 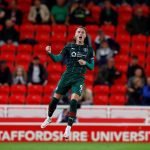 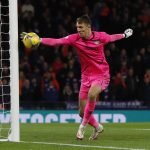