Luton – One Of Our Own Destined For The Top 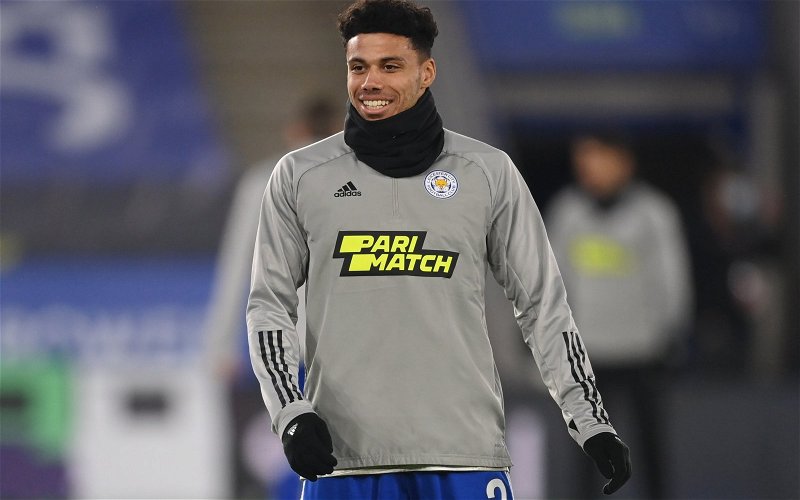 Following Luton Town for as long as I have, I have witnessed the sale of players who were always destined for bigger things.

It is a fact of life that we have to live with the fact that if the Hatters nurture a player who has an abundance of talent then a Premier League club will come along, pay a large transfer fee and the player is sold.

But just because they become ex-Luton players does not mean I do not retain an interest in how they progress.

Back in June 2019, James Justin became the latest player to follow the aforementioned route when, for an undisclosed sum, he left Kenilworth Road to join Leicester City.

Now Justin is probably a little different to other players who follow the route already discussed as he went to the same school, in Luton, as my daughter.

In his first season at the King Power Stadium, Justin had to bide his time, only getting game time when Brendan Rodgers rotated his talented squad.

This season has been different though, Justin has forced his way into the starting XI and has retained his place courtesy of the quality of performances he has delivered.

During the game, the commentary team summed up just how much Justin has progressed by suggesting that he must soon become part of Gareth Southgate’s plans when it comes to the England team.

Justin has already played for the England U20 and U21 sides, progression to the full England side would complete a remarkable rise to fame for the lad who was born in Luton and who was always destined for the top.

He is one of our own and always will be.

Played For Both – Luton And Birmingham XI