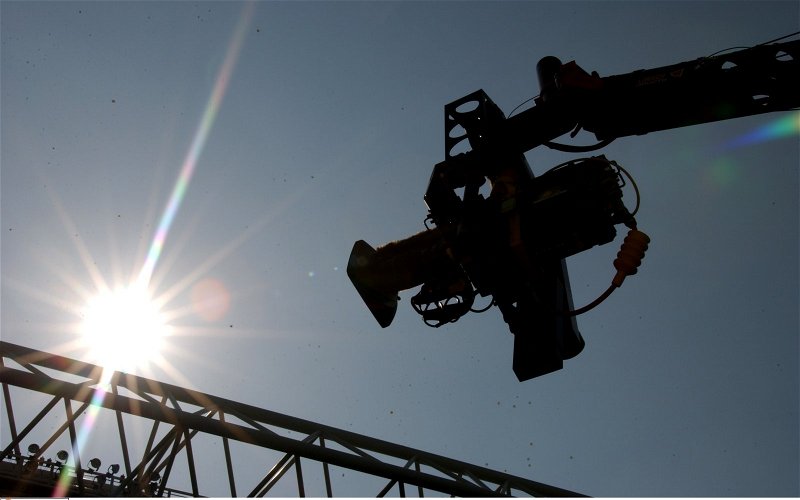 The wonderful thing about football is that it leaves you with some wonderful long lasting memories.

One such memory surfaced when I was compiling the following article – played-for-both-luton-and-birmingham-xi – and I decided to include Bobby Thompson in the XI.

It took me back to the 1974 / 1975 season, a season in which the Hatters played top-flight football, for the first time in an age, after clinching promotion with a 1-1 draw the previous season away to West Bromwich Albion.

Having just entered my teenage years I was desperate to buy a season ticket and to do so I saved the money I earned from doing my evening paper round.

Taking our hard-earned cash down to the ticket office myself and my best friend at school, purchased a season ticket each for the Maple Road enclosure.

Come the first game of the season, against mighty Liverpool, we arrived at the ground early and found ourselves a nice slot, right at the front next to the Luton Town dugout.

After a couple of home games, we got friendly with two lovely ladies who always stood next to us, only to find out that one of them was the sister of the Luton regular Bobby Thompson.

Thompson played for the Hatters between 1972 and 1976 and more than played his part in the Hatters achieving promotion the previous season.

A solid full-back, Thompson won 8 England caps during his career, but they all came at the first club he played for, Wolverhampton Wanderers.

Sadly, Bobby is no longer with us having died of prostate cancer back in 2009 – RIP

Luton – One Of Our Own Destined For The Top