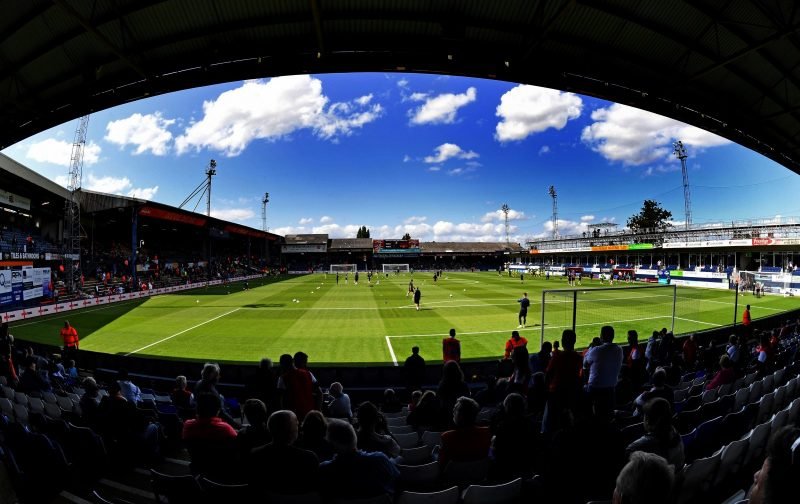 The title of this article is designed to get you all thinking and, as it says on the tin, declare your favourite Luton Town season.

Now the suggestion for this article came from AlanR and I did promise that I would publish something over Easter.

But, having followed the Hatters for so many years, picking just one favourite season proved to be a hard task, there were so many candidates to choose from.

However, after much deliberation I plumped for the 1973 / 1974 season and I will explain why.

As a teenager life was starting to make sense as long as I kept those famous teenage hormones under control.

School was negotiable, girls were appearing on the horizon and following Luton Town was becoming the norm.

But, retreating a few years, back to my first year in high school, I can recall my best mate and I opting to follow the results of sides that could, at the time, be described as unfashionable.

Like many others we did not want an affiliation with the likes of Manchester United, Liverpool or Leeds United, instead he opted for Crewe Alexandra and I decided to go with another side with an equally unusual name, Aston Villa.

Of course, Luton took priority, but it gave us something else to discuss on that awful Monday morning when, following the weekend, you had to return to school and suffer the dirge of subjects being served up.

As it was to turn out Aston Villa were to come on leaps and bounds and, down the line,win the Champions League while Crewe never achieved much to write home about.

But during our high school years we always used to talk about what it must be like to support a team that played in top-flight football, something we had never experienced with the Hatters.

That was to change in the 1973 / 1974 season with Luton being among those challenging for promotion under the guidance of Harry Haslam.

Every home game was attended without fail and with two games to go, Luton were in with a chance of promotion.

Middlesbrough were romping away with the title and were to finish 15 points clear at the top of the table, but Luton went into the last two games needing just a point to secure promotion.

Indeed, I can recall Middlesbrough closing in on promotion and bringing hordes of supporters to Kenilworth Road.

Stood outside the Maple Road turnstiles, I can remember them coming across the small bridge over the railway line and charging down Oak Road.

Luton’s penultimate game was away to West Bromwich Albion and Luton secured the point that ensured they were promoted.

The last game saw Sunderland come to Kenilworth Road on a night where the quaint old ground was packed to the rafters with an atmosphere I had never witnessed before.

Sunderland won 4-3 but the celebrations went on long into the night, Luton had confirmed second place and were to return to the top-flight of English football for the first time in 14 years, after climbing all the way back up from the doldrums of Division Four.

That summer was the longest I can remember, every day the talk, among my circle of school friends, was about the coming season and mixing it with the elite of English football.

Pennies were saved to ensure season tickets could be purchased and we often discussed who our first game would be against.

When the fixtures came out and it was announced Luton would entertain Liverpool in that first game of the season, it felt like we had hit the jackpot.

Now you may have your own favourite season and, here at Vital Luton Town, we would be interested to hear your nominations.

Indeed, if you could pen a paragraph or two that would be great.

Simply drop your offering into the comment facility and we will do our utmost to work it into an article, of sorts.

Do You Agree With Vaccine Passports For Sporting Events?

20 Replies to “Luton – My Favourite Season”