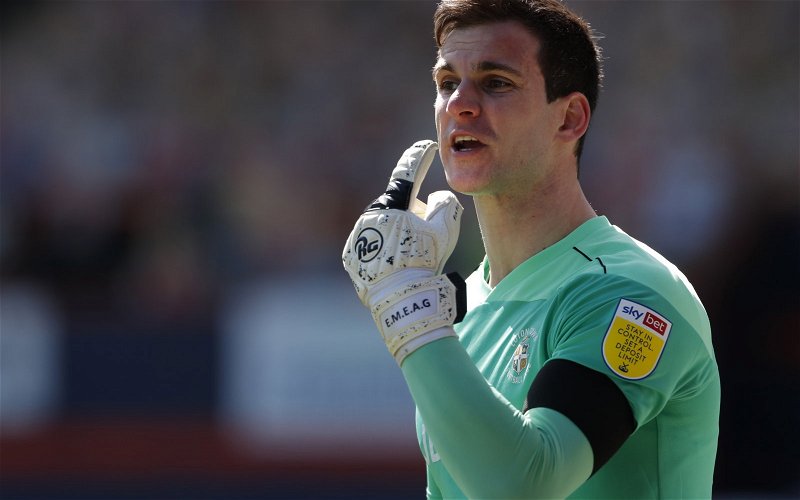 Operating on a tight budget, one of the tightest in the Championship, sometimes decisions have to be made that might prove unpopular.

Perhaps one such decision was deciding to cash in on or record signing Simon Sluga.

But the writing may have been on the wall when, suddenly, Nathan Jones decided to remove Sluga from the firing line and replace him with James Shea.

Yesterday, following interviews with the media, Nathan Jones, as reported by Luton Today,
more or less admitted that the decision had been made to sell Sluga in the January transfer window, with Jones remarking:

“The decision to let Simon go was different.

“We’ve had a decision to make where we either renewed his contract or we had to sell him in this window, because the club paid money for him.

“We had to protect the asset, so we either offer him a new contract or sell him.

“We chose to open up the market to see if we could sell him and that’s what we did in the end.

“It was a club decision, what we had to do was protect the asset, because if we let it go to the summer he walked for nothing.”

And, losing somebody for nothing when they had been our record signing would not have looked good on the balance sheet.

But, in the same interview, Nathan goes on to talk about bringing in a young goalkeeper to be educated in the Luton manner and to serve the club for a long spell.

It remains to be seen who fits the bill but, like you, I’m intrigued to see who it will be?

Has anyone got any clues? 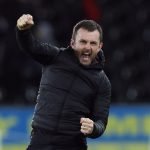 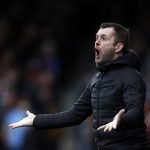 Luton – What Does Nathan Jones Have Left In His Locker