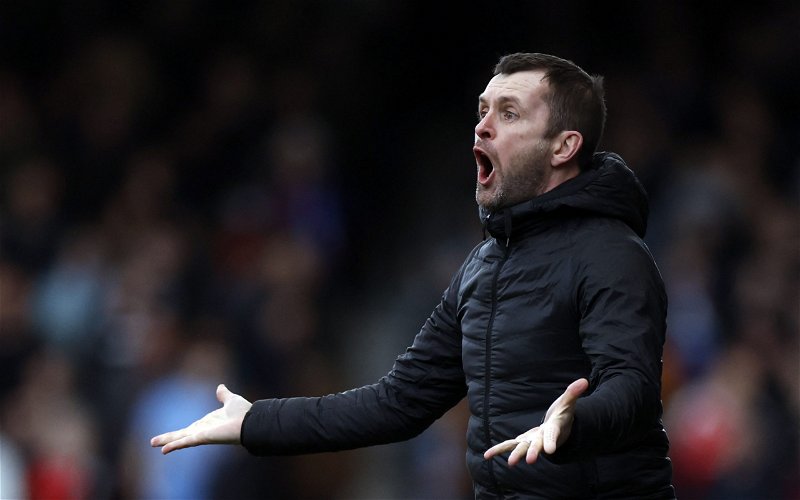 Entering the Cardiff City fixture without key players due to injuries and emerging with all three points, was a monumental achievement.

Even more so when you consider that in the first hour of the game the Hatters lost three more players, due to injury, namely James Bree, James Shea and Fred Onyedimna, thereby further limiting the resource available to Nathan Jones.

Therefore, it was no surprise that injuries were the main subject of Nathan’s post-match interview with the BBC quoting Nathan as having remarked:

“The games are getting tough, not just because they are Championship games but because we are losing players.

“I have got 10 injuries – eight central midfield players out – we are patching everything up.

“We dug deep, we kept a clean sheet, defended our box and converted one of our chances.

“It’s the best squad I have ever seen for togetherness. I can be vociferous and demanding but they work hard and are over-achieving.”

Yes, considering the ongoing injury situation the Hatters are over-achieving and stand on the precipice of a marvellous season.

But, perhaps, just how marvellous a season can be summed up perfectly in Nathan’s following words:

“Our budget is bottom three. We wouldn’t be top eight budget in League One, so to be fourth in the Championship and competing against some of the juggernauts is a wonderful story.”

It’s not a fairy tale, more of a miracle I’d say!

One Of Luton’s Most Improved Players