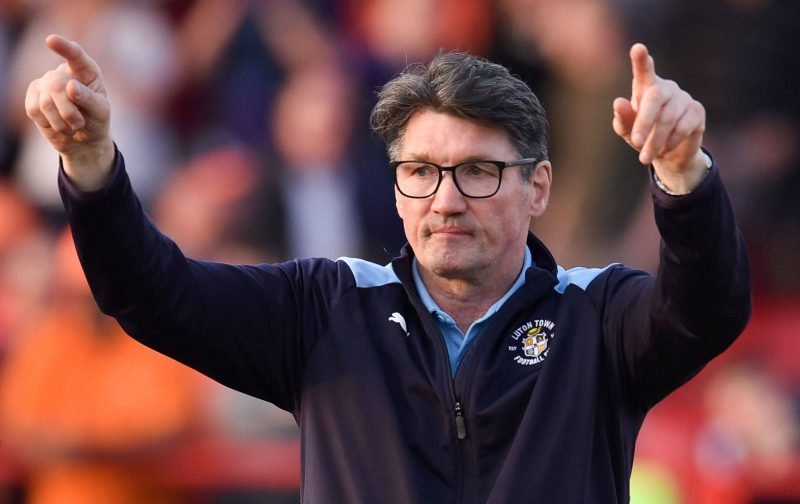 With three games to go of the 2018 / 2019 season, Luton Town are in the prime position to ensure that the club continues its climb from non-league obscurity to the Championship, an impressive feat considering the turmoil the club has gone through over the past decade.

The win, away to Accrington Stanley, took the Hatters to a pretty impressive 90 points for the season, but, by some strange quirk of fate, promotion isn’t quite yet assured, with Luton Town needing a maximum of 5 points from their remaining three games to achieve back-to-back promotions.

But, looking through the record books, the Hatters support could be forgiven for feeling a trifle miffed with 90 points, in 12 of the previous 17 seasons being enough for promotion to be guaranteed.

Furthermore, in 5 of those 17 seasons, 90 points would have been enough to see Luton Town crowned League One champions.

But, let’s not dwell on what might have been, let’s go out and win those last 3 games and make history.