Hatters Striker Set To Be A Record Breaker 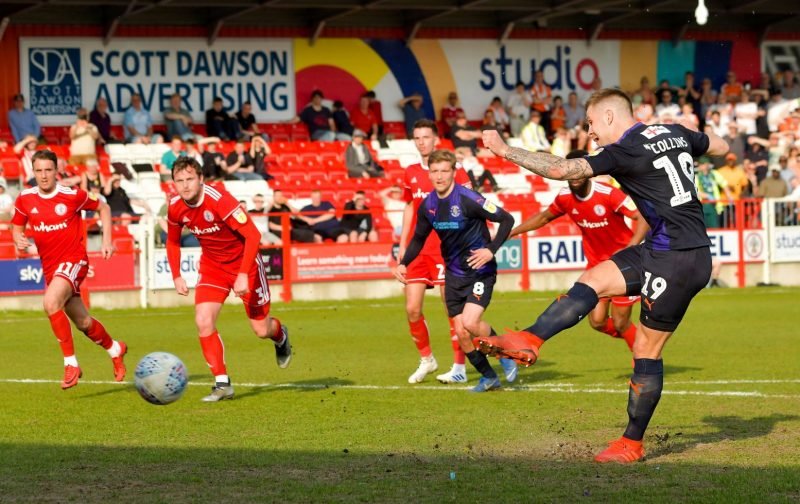 When you look into the record books you invariably find that successful promotion campaigns are normally built around having a goalscorer who can get you circa 25 goals in the season.

The striker has netted 23 goals in league One this season as the Hatters storm towards back-to-back promotion campaigns.

In fact, James could have had 24 goals if he’d not fluffed the early penalty kick Luton were awarded at Accrington Stanley, but, as one social network post points out, there were perhaps extenuating circumstances:

Would have been 24 if he didn’t kick a cow pat for his first pen.

In fact, if James had of netted that first spot kick and made it 24 for the season, he’d have equalled the feat of Steve Howard, the last player to score that many goals in a single season with Howard netting 24 in the 2001 / 2002 season.

James has three games to equal and beat Howard’s 24-goal mark, will he do it?

Please feel free to leave your views in the comment facility beneath this article.