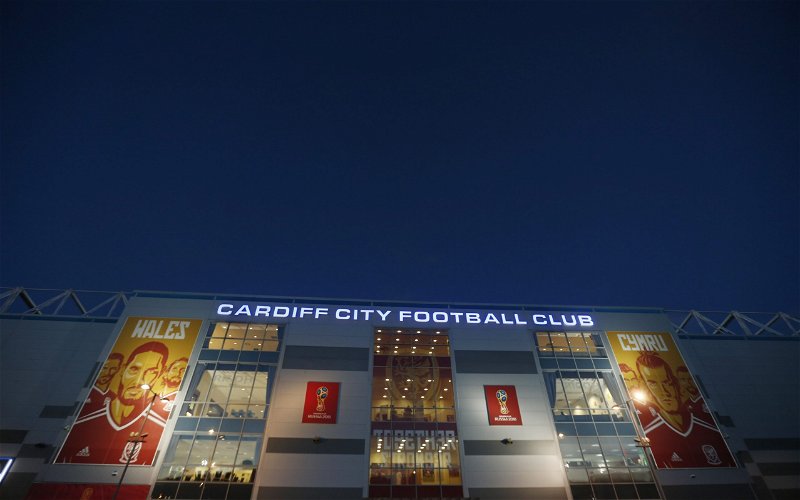 So near yet still so far from clinching a Championship play-off place, the Hatters with four games to go, are within touching distance.

Easter started perfectly for Luton with a 1-0-win, courtesy of a penalty from Kal Naismith, over Nottingham Forest.

Can they complete an Easter double with a win against Cardiff City?

If they can it would bring that play-off place that much closer and the chance of a shot at Premier League football.

However, the squad has been hit by an injury crisis and it remains to be seen who can be mustered for this vital fixture in South Wales.

With just under an hour to go to the kick-off, we can now end any questions and queries you might have by bringing you the confirmed team sheets.

Starting with our hosts, Cardiff City: