Yesterday Was The Icing On The Cake For Luton Town Supporters 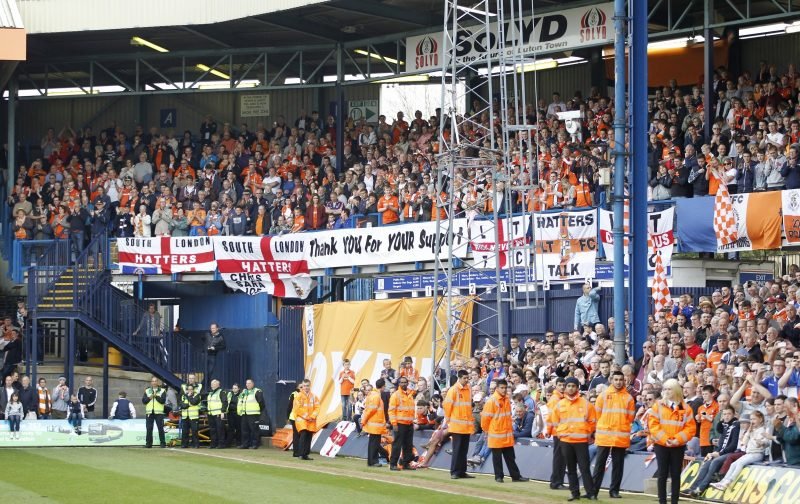 After the elation of the win over Blackburn Rovers ensured Luton Town retained their Championship status, at least for another season, yesterday (Sunday) provided the icing on the cake.

Now I’m not one to normally gloat over the misfortune of other clubs but when it comes to Watford I, like others, tend to make an exception.

Despite a brave struggle, a struggle that ultimately ended in failure, Watford slipped to a 3-2 defeat at the Emirates Stadium thereby ensuring they plunged through the relegation trapdoor and back into the Championship.

Their Premier League demise means that the 2020 / 2021 season will see two eagerly awaited clashes between the clubs, two, what the media call, M1 derby fixtures.

It seems an age since the clubs last met in a league match, but it didn’t help when we were languishing in non-league football and they were on the march towards the Premier League.

I’ll not be the only Hatter looking forward to these games but my only fear is that they’ll take place early in the season when we could still be affected by the COVID-19 pandemic and playing behind-closed-doors.

Please don’t let it be so.