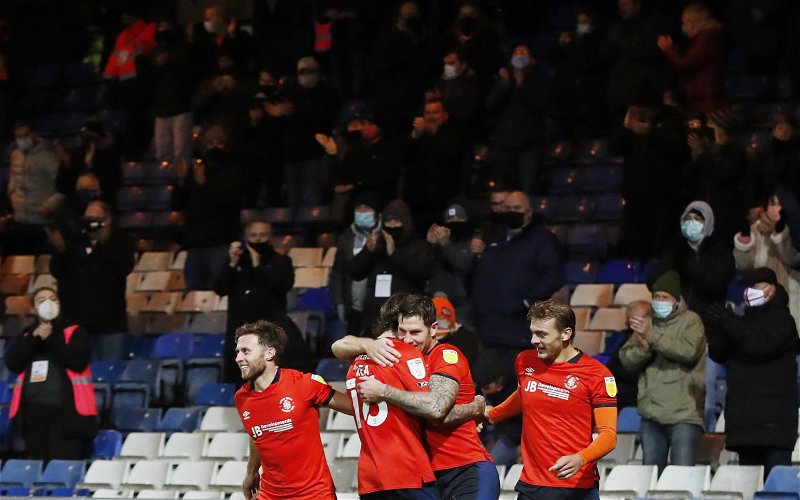 Since I last put fingers to the keyboard, some three days ago, courtesy of the ‘proper’ job, the Hatters churned out a remarkable win against top of the table Norwich City.

Against the odds, as laid out by the bookmakers, Luton emerged 3-1 victors against a side who were playing in the Premier League last season.

But what made the victory more stunning was that it came on the back of a 4-0 humiliation, in South Wales, against Cardiff City.

A sure-fire case of Jekyll and Hyde as far as the Hatters are concerned.

The victory was also witnessed by 1000 lucky Luton fans who were privileged to be inside Kenilworth Road for the first time since the COVID-19 pandemic changed our lifestyles for the worse.

This Saturday, Nathan Jones takes his Hatters squad back to South Wales, for another Championship fixture, this time to take on Swansea City.

Swansea, looking for a return to the Premier League, are above the Hatters in the table and will provide stiff opposition.

They will also have the benefit of being cheered on by 2000 of their supporters at the Liberty Stadium.

Is it a fixture that the Hatters can win?

Well that depends on which Luton Town turn up, Jekyll or Hyde!

My view is that the Hatters can get something from this game, and I would be disappointed if, come Saturday night, we did not get at least a point.

But how do you think Nathan Jones side will fare in this game?

Please take the chance to vote in our poll (below)

Or, alternatively, feel free to have your say in the comment facility beneath this article.