Luton – They Played For Both – Cambridge United 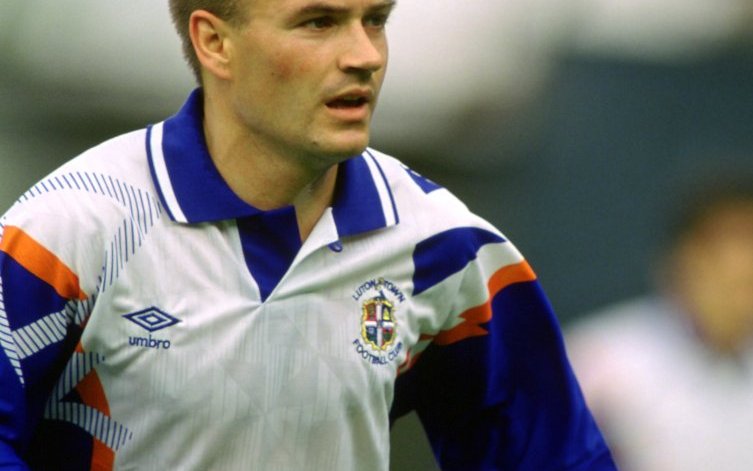 A little out of sync but I’ll explain why this article has popped up sooner rather than later.

With ‘fixture congestion’ being the buzz, courtesy of the postponements necessitated by the pandemic, I’m anticipating that late January and early February could be very busy for this amateur journalist even more so with the transfer window activity set to heighten.

Therefore, when the draw for the 4th round of the FA Cup paired us with (almost) our local rivals, I thought I would do some head scratching and put together one of our usual – They Played For Both – articles.

In doing so, I didn’t have too much trouble finding midfielders and strikers, finding defenders was a tougher challenge.

But, in the end, I settled for the following XI

Now I’m sure you can think of other players that have played for both clubs, if so, please feel free to drop their names into the comment facility beneath this article.

Luton – Thankfully It’s All Gone Quiet On The Newcastle Front