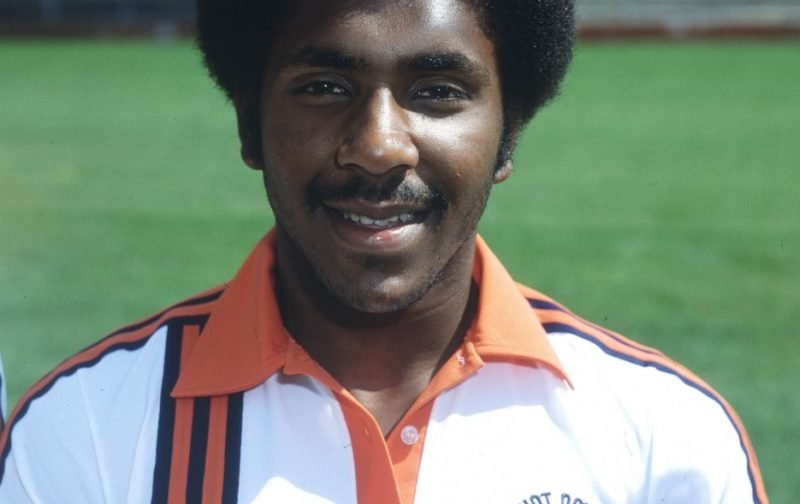 This Tuesday, the Hatters entertain Queens Park Rangers in a Championship game.

It is a game Luton Town just have to win if they are to avoid a quick return to League One.

Having followed Luton since my dad first introduced me to the delights of football, I’ve quite a few memories of games involving the two sides.

But if I was pushed to recall my favourite it’d have to be a little trip to West London back in September 1981.

The game was unique as it was to be the first fixture, in the Football League, to be played on an artificial surface.

Things didn’t start well for Luton with the former Hatters midfielder, Andy King, scoring for the home side.

The goal prompted chants of:

“We want our grass back”

from the large away following.

But matters improved significantly for Luton when Mark Aizlewood equalised and then Ricky Hill scored to give the Hatters the win.

However, I can still recall the scathing criticism the pitch came in for, with its exaggerated bounce, the carpet burns the players received whenever they tackled and the fact football boots were to be confined to the kit bag in favour of training shoes.

Little did we know, as we made our way back to White City, where our car was parked, Luton Town would become the second team, in the Football League, to install a plastic pitch.

Ours was far superior though.

For those wanting to recall that wonderful night numerous press clippings can be found in the video below:

Incidentally, that season was to become a memorable one for the Hatters with the side finishing as champions and earning promotion to the top-flight of English football.