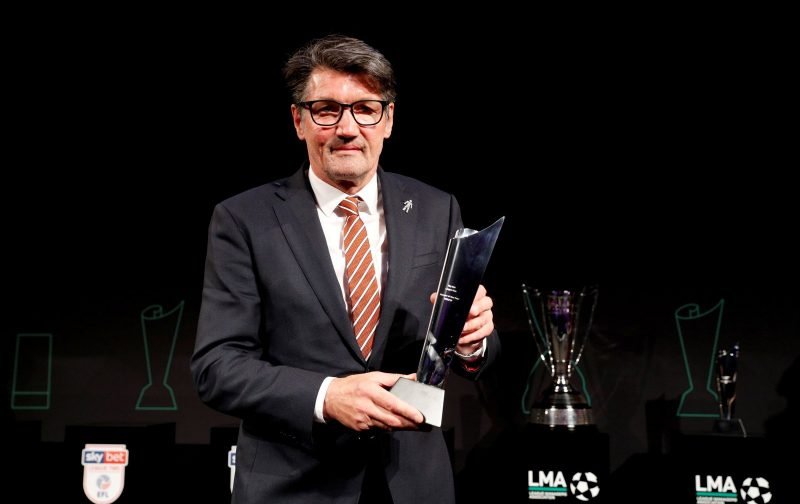 On this day, back in 1959, somebody we’ve all grown to admire, respect and love was born.

As a player, Mick pulled on the shirts of:

On the managerial front, Mick has sat in the hot seat at:

But us Hatters remember Mick for his exploits on the pitch, his plundering of goals, his physical attributes and his never-say-die attitude.

As a manager, he’ll be remembered as being the one who stepped in when Nathan Jones opted to move to Stoke City, steadied the ship and guided us to the Championship.

Today, wouldn’t it be a lovely birthday present if the team could take the three points on offer against Sheffield Wednesday.

Meanwhile, I’m sure you’ll join me in wishing Mick all the best on his birthday.