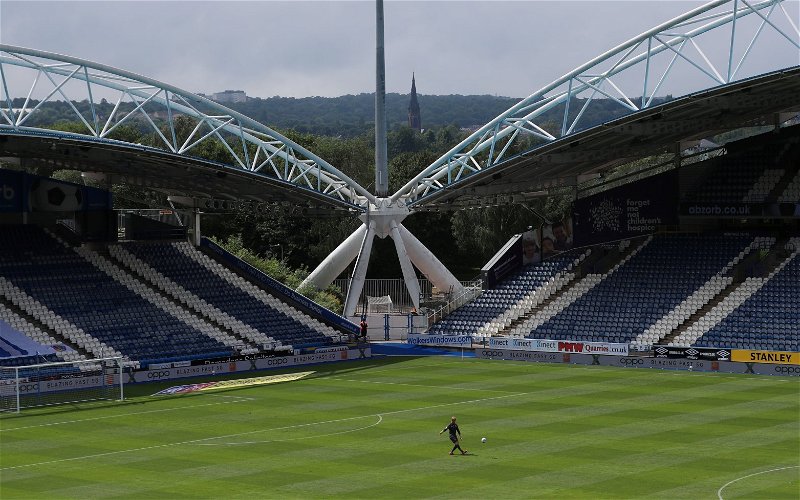 It’s ‘Do or Die’ tonight as the Hatters travel to Yorkshire for the second leg of the Championship play-off semi-final.

With the tie perfectly balanced after the 1-1 draw, at Kenilworth Road, on Friday night, both sides have everything to play for in a tie that sends the winner to Wembley and must be decided tonight.

In the first leg, Luton were the better team in the first half, but Huddersfield Town dominated possession in the second half, tonight could see the Hatters being made to sit back and rely on counter attacks to get at the home side.

With this being the second game, in four days, it’ll be interesting to see which of the two sides can field their walking wounded as both managers seek to gain that crucial advantage.

The kick-off is fast approaching and we are now able to bring the team sheets.

Here's how we line-up for the @SkyBetChamp play-off semi-final second leg.#HUDLUT | #COYH

Luton – Still All To Play For After Huddersfield First Leg Draw