Luton – They Played For Both – Lincoln City 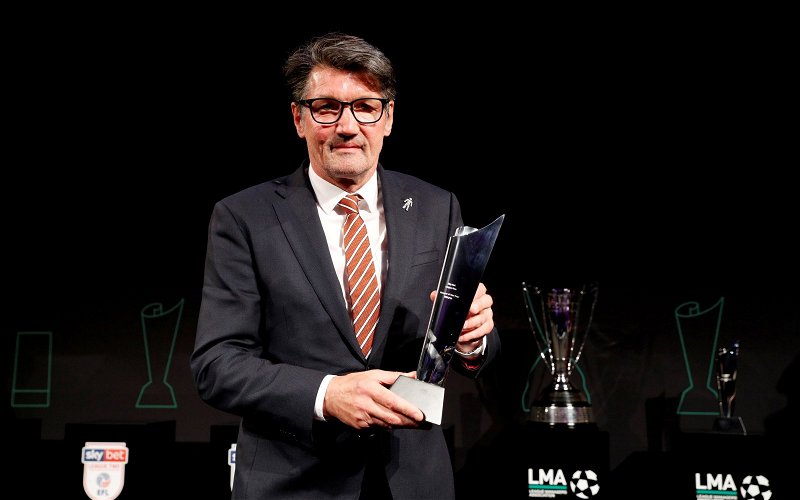 Ahead of the fixture tonight, the semi-final second leg of the Championship play-off, I thought I’d run another of our random articles.

Last time out, I chose to feature – Aldershot Town – this time around I’ve chosen Lincoln City.

However, despite some serious investigation work, I was unable to come up with the name of a goalkeeper who wore the shirt of both clubs.

Can you solve this conundrum?

Below, is the remainder of the side I uncovered, see what you think:

Luton – Gaffer Speaks About A Game Of Two Halves